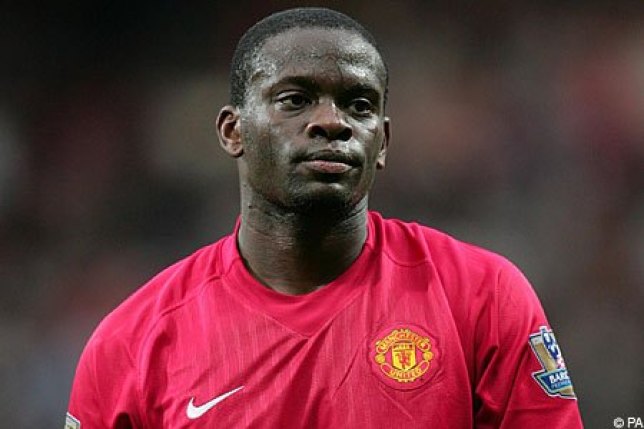 Former Manchester United striker Louis Saha believes the club might begin their path to redemption under the tutelage of Ole Gunnar Solskjaer but will never be able to reclaim the glory days left behind by Sir Alex Ferguson. Saha played for the Red Devils from 2004 to 2008 where they won three Premier League titles and one UEFA Champions League title.

“I fully believe they will come back, but you need to understand that in football you might copy it, but it will never be the same,” Saha was quoted saying to the Mirror.

With Manchester United’s growing success, they are no longer not expected to achieve something. As a result, the element of surprise has been killed.

“The element of surprise is gone, because you think, ‘Well, we’re expected to do this’. It’s a job,” further added Saha.

One thing which Saha likes about Manchester United is the backing of their fans. He believes it helps the club endure the toughest of times.

“United have the back up of having the fans who will always be there so it’s a case of working hard – going back to basics. It’s been painful the last few years, but I’m certain Ole and his staff at the club will provide a really good base,” concluded Saha.

“We have one more motivation to win,”- Pierre Emerick Aubameyang on Henrikh Mkhitaryan’s exclusion