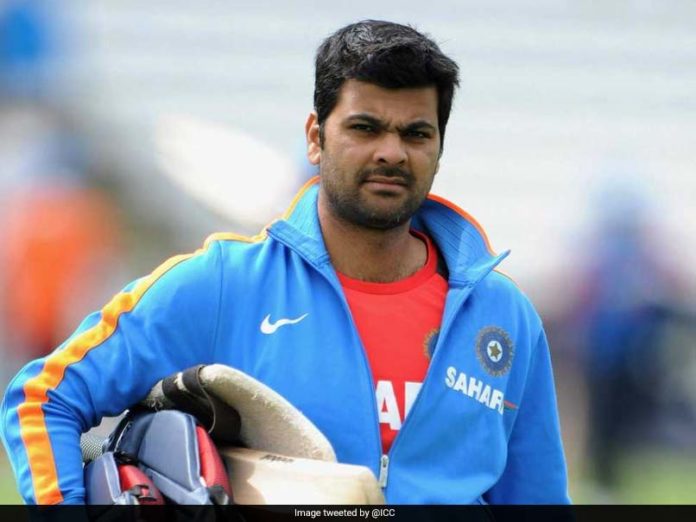 Former India pacer RP Singh announced his retirement from all formats of the game on Tuesday. The left arm seamer represented the nation in 14 Tests, 58 ODI’s and 10 T20I since his debut in 2005 against Zimbabwe. The 32-year-old posted on Twitter to convey his gratitude to everyone that has helped him with his career. The post read:

“13 years ago, on 4th September 2005 was the first time I donned the Indian jersey. It was the stepping stone to what would become the most cherished moments of my life. Today as I hang my boots and call it a day, I wish to remember and give thanks to each and everyone who made this journey possible. Even as I write this, there are conflicting emotions inside me. No matter how much one prepares for the day, there is no easy way to bid goodbye. But somewhere inside there is the voice that tells you – it’s time, And that for me is today. My heart and soul will always belong to that young boy who debuted at Faisalabad, Pakistan, who wanted nothing more but to feel the leather in his hand and keep playing but my body reminds me I am an old man who needs to make way for the young”, 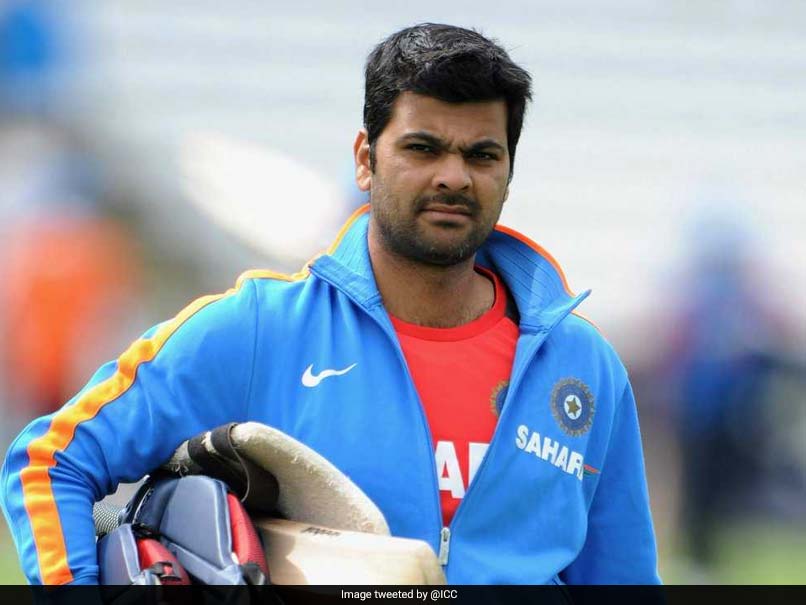 Singh also posted a picture of his first Indian jersey signed by all the teammates back then.

My first Indian shirt signed by all my teammates back then. My cricketing journey has been nothing short of a dream. I'd like to thank everyone who supported me in my journey. 🙏 pic.twitter.com/EpkWoYSmVR

A lethal swinger of the ball, the Uttar Pradesh pacer will be fondly remembered for his contributions to Indian cricket over his career which include a memorable spell against South Africa in the inaugural T20 World Cup and the match-winning spell in India’s historic win at Perth in 2008.

While the Men In Blue are short of left-arm seamers at the moment, the contributions of RP Singh can be cherished forever.

The speedster also went on to thank the people who wished him luck for his future notably Harbhajan Singh, Suresh Raina and Irfan Pathan.

Thank you @MithunManhas. How can i forget that you were one of the few witness who knew that I was in India and not Miami 😄 https://t.co/6U9mkNXIok

Thank you @IrfanPathan. This is such a great picture. Loved playing alongside you 😊 #LeftArmSwingers https://t.co/bYd6ss6xT9

Thank you @ImRaina. Best wishes for your upcoming matches 🙏 https://t.co/dTuu9UFx3O

The Indian Cricket team will have a stern test before the Australian series!