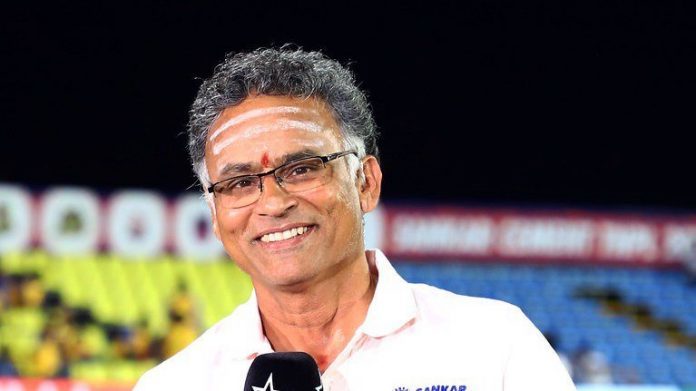 Ex-Indian batsman and selector VB Chandrasekhar has committed suicide on Thursday evening. His body was found hanging from the ceiling fan in his residence. The Tamil Nadu left-handed opener who was only six days short of his 58th birthday, is survived by his wife and two daughters. Chandrasekhar, who played only 7 ODIs for India between 1988 and 1990, had a prolific domestic level career aggregating 4999 runs in 81 games with a high score of 237 not out. According to Chennai police, Chandrasekhar’s wife Soumya told them that he was depressed due to the losses that he had incurred in his cricket business. 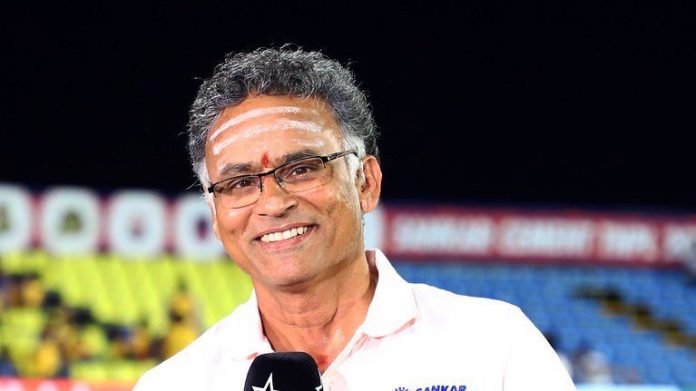 Chandrasekhar who was also a qualified engineer, made his first-class debut at the age of 25 played in a formidable Tamil Nadu side including WV Raman, Laxman Sivaramakrishnan and K. Srikkanth. His record of the fastest hundred in an Irani Trophy game against Rest of India that brought him into national reckoning was only broken a few seasons ago.  The hard-hitting batsman in his later years became a national selector, state coach and a commentator. He also owned the Tamil Nadu Premier League team – VB Kanchi Veerans and ran a cricket academy.

“I was at the other end of the pitch and to see him tear the ROI attack apart which had bowlers like Sanjeev Sharma and Narendra Hirwani was a sight I will never forget. He was an absolute entertainer and a great friend and this is shocking news for me,” said former India captain and chief selector K. Srikkanth.