Former international field hockey player Harendra Singh, who has coached both the Indian men’s and women’s national teams, has been appointed as the head coach of the United States men’s national hockey team.

The news was confirmed via an official statement by the US Team on Thursday, in which they stated that Singh was elected to take the helm of the team after “an extensive search process.”

Hailing from Chhapra in Bihar, Harendra Singh has led his country to an Asia Cup gold medal and the men’s team to an Asian Games bronze and a Champions Trophy silver. An FIH Level 4 High-Performance certificated coach, Singh has worked at Sports Authority of India as well as several other State Hockey Associations. and has produced over 20 Olympians from the country, and was just the right candidate to fill in the vacant shoes at the US Team.

“Thank you for this exciting opportunity to coach the U.S. men’s national team,” an ecstatic Singh responded after his new workplace was confirmed.

“My enthusiasm knows no bounds as I am excited to begin this journey with my experience in providing tools to players to find their strengths and weaknesses. Developing personalised training programs will surely help the team who have the power to change the tables in world hockey with their sheer grit determination and hard work,” Singh added. 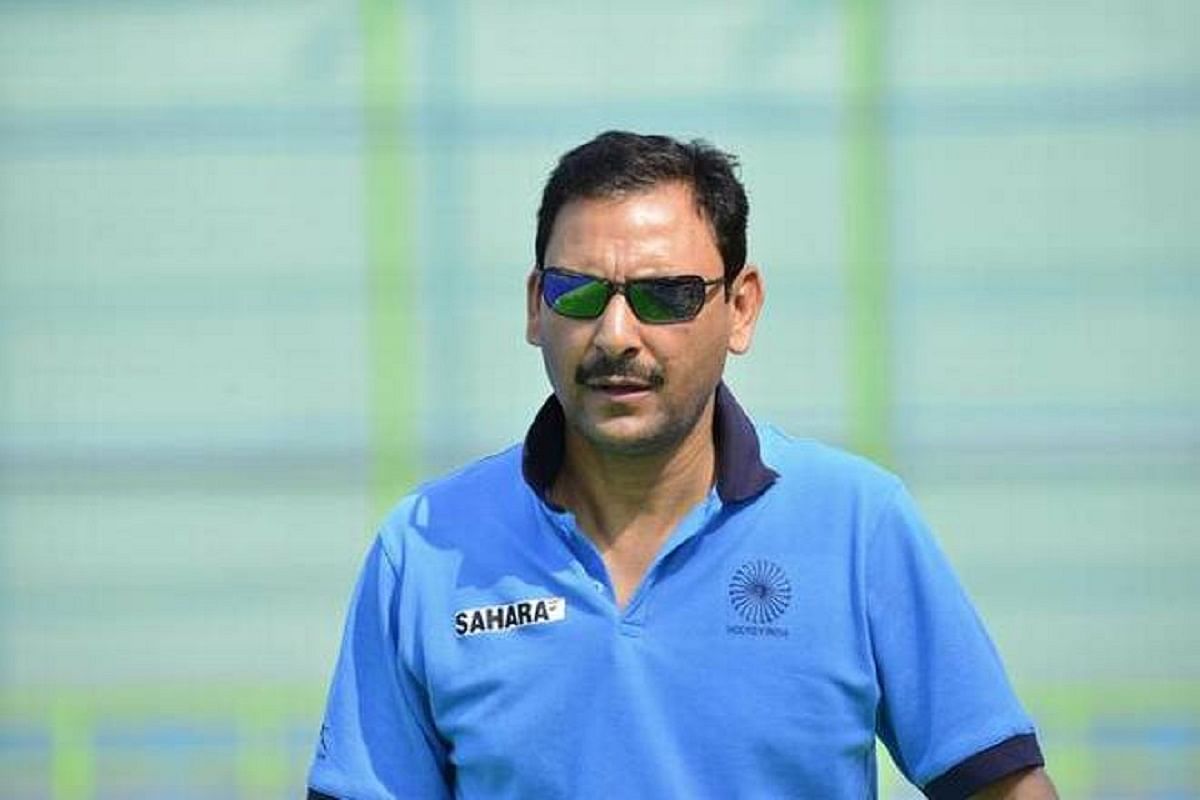 A halfback during his playing career, Harendra made his international debut at the 1990 Asian Games in Beijing where India clinched a silver. However, after making 43 international appearances, he took early retirement when he was 26, claiming that there was too much politics in the sport.

Singh took charge of the Indian junior team in 2014 which won the Men’s Hockey Junior World Cup two years later. In 2017, he was appointed to lead the women’s team in the same year, the “Nabhvarna” clinched a gold at the 2017 Asia Cup.

The next year, Singh became the head coach of the men’s team and under his stint, “Bharat Army” won a bronze at the 2018 Asian Games as well as a silver at the 2018 Champions Trophy.

“We are thrilled to have Harry join USA Field Hockey and lead our Men’s program,” USA Field Hockey’s Executive Director Simon Hoskins said, “the U.S. Men’s National Team showed great progress prior to the COVID-19 shutdown and now with a coach of the caliber and experience of Harry at the helm we are excited for the future of the USMNT.”