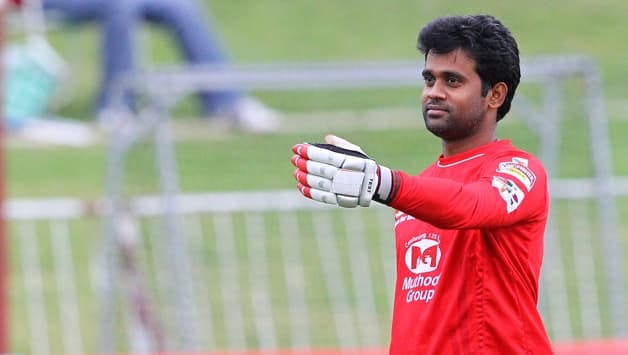 Former India and Andhra batsman Venugopal Rao has announced his decision to retire from all forms of the game. The 37 year old made his Indian team debut back in 2005 against Sri Lanka at Dambulla. The 37 year old played 16 One-day Internationals for the country with a highest of 61 against Pakistan in Abu Dhabi. He played his last one day for India against the Windies at Warner Park. 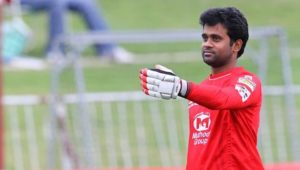 Rao made early waves in the first class circuit where the former smashed a career-best 228 not-out againt England A thereby helping the South Zone chase a mammoth 501 – the fifth highest successful chase in a first class game. That innings against the attack which featured Sajid Mahmood , Simon Jones and James Tredwell put him on the national radar and earned him an ODI debut against Sri Lanka in 2005.

Venugopal Rao made his first class debut at a tender age of 16 during 1998-99 season , a year before he went on to lift the U-19 world cup alongside Indian future stars Yuvraj Singh and Mohammed Kaif. He also captained the Andhra side before shifting bases to Gujarat in 2012. He returned back to Andhra to end his career on home turf against Tamil Nadu in October 2017. He finishes with 7081 first class runs at an average of 40.93 which includes 17 hundreds.

He also went onto play the cash-rich Indian Premier League as he featured for Delhi Daredevils, Deccan Chargers and Sunrisers Hyderabad between 2008 and 2014 and was also the part of the title-winning Chargers team in 2009.