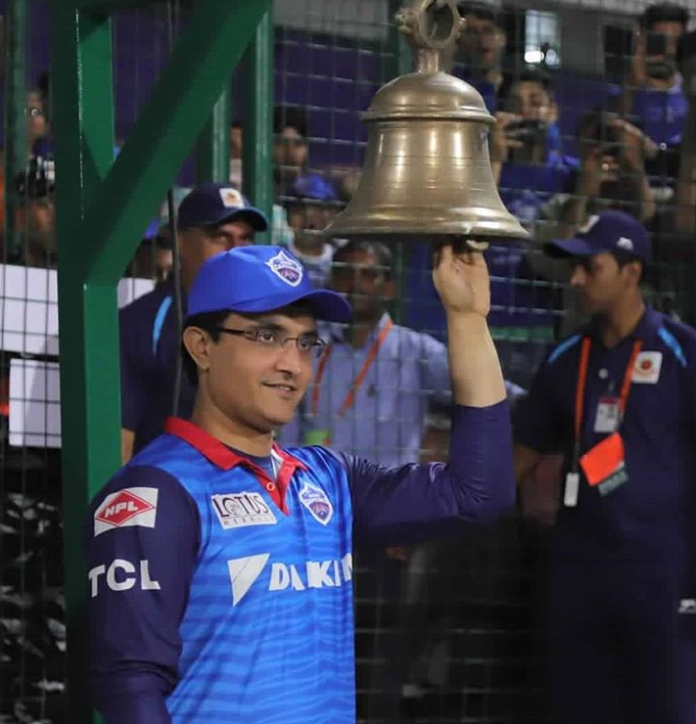 The World Cup is almost here and the countdown has begun for it, and the common phenomenon of predictions has started pouring in from all the corners on the cricketing fraternity. Former Indian captain, who led the Indian team till the finals of the 2003 World Cup also spoke about the team that he counts on to make the cut for the Semi-finals.

Going into the tournament, the hosts England are one of the favourites to win the tournament, along with the two times champions India. Teams such as Australia, South Africa and West Indies have also raked in a formidable squad and cannot be ruled out.

According to Ganguly, The Indian team has a high chance to become the world champions for the third time. Ganguly feels that all the teams have managed to formulate a very strong unit for the marquee event and the level of competition is likely to increase. It will not be easy for a team to topple the other.

The four teams according to Ganguly who are likely to play in the semis include the hosts England, Australia who have won the most number of world cups is also one them along with arch-rivals India and Pakistan.

Ganguly added “It’s going to be one of the most keenly contested World Cups. Indian team is so strong that in any tournament they will be favourites. This World Cup will probably be the best format. The best four teams will reach the semi-finals playing all the teams. There are no easy teams,”

The ICC Cricket World Cup 2019 is scheduled to start from 30th May with England and South Africa squaring off against each other in the opening contest.