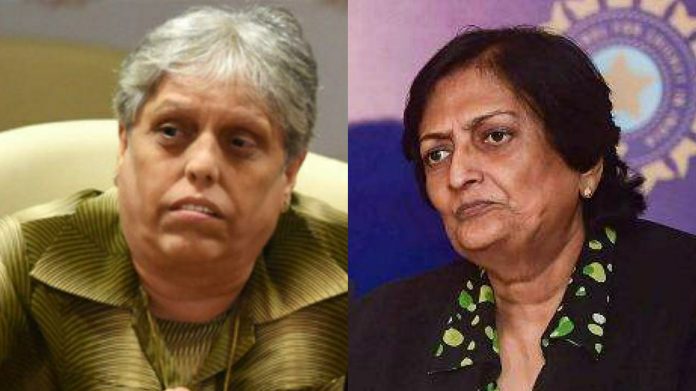 Former Indian Women team’s captain Diana Edulji and Shantha Rangaswamy have voiced their support for four-day tests. This comes after the historic Pink Ball test between India and Australia in Queensland lost more than 100 overs due to bad weather.

The four-day format is fine for now: Diana Edulji 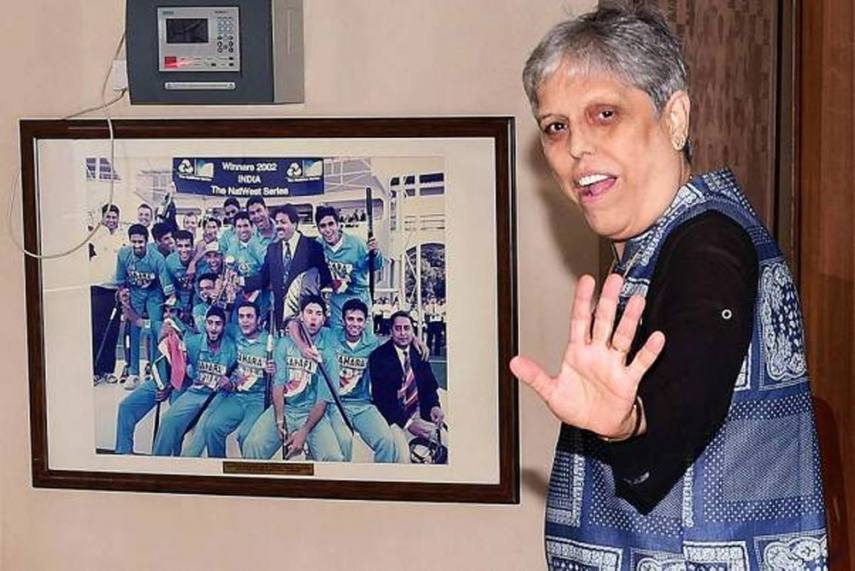 Australian coach Matthew Mott opined that test matches for Women’s cricket should be five days. Mott had earlier suggested this change during the 2019 Women’s Ashes as well.

The test match between India and Australia was drawn as bad weather washed out most of the overs. If there was an additional day, the test match could have been very interesting with all three results possible. “It’s five days for me,” said Mott after the drawn Test.

“The last couple of Tests we’ve lost a full day, so you are essentially playing a three-day game on a surface that doesn’t have any wear and tear so it is difficult.

“Had this game gone another day, I think we’d have seen a very good Test. A little more time in the game would certainly help everyone. If you are going to devote that time, I don’t think it’s a lot to ask for one extra day.”

However, former Indian skipper Edulji supports the four day format. She feels there would have been a result in the test match if the weather was supportive.

Edulji further added that women bowl only 50 overs less than the men. According to rules, in a women’s test match, 100 overs can be bowled in a day which is 10 more than the men’s test. 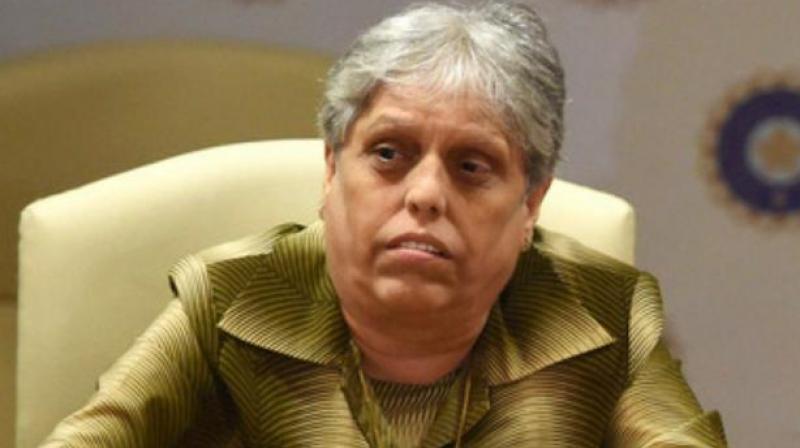 “The four-day format is fine for now. We played three day games back in the day. As it is, there are only three countries (India, Australia, England) that are playing Tests in women’s cricket at the moment and India just started playing again.

“If it wasn’t for the rain in Gold Coast, there would have been a result in this game also. Anyway, you are allowed 100 overs in a day which makes 400 overs for the game, only 50 less than the men’s game,” Edulji told PTI.

Edulji further stated that India should focus on restarting red ball cricket on the domestic circuit. She also wants the test series to be a full-fledged series and not just a one off test. Shantha Rangaswamy, Former Indian women’s captain, also shares the same views as Edulji. She believes four days are enough to force a result. Further, she feels more countries should be playing the longest format. Currently, only India, England and Australia are playing test cricket. In June, India played their first test after 7 years.

“Results should come in four days only. It is more than enough. There was too much time lost to the weather in this game.

Instead, focus should be on more countries playing the longer format. BCCI and Jay Shah must be congratulated here for resuming Tests for women and it is likely to be a regular feature in our series with England and Australia going forward,” said Shantha, who is also a member of BCCI Apex Council and former chief selector.

“Whenever a Test happens in India, I would want it to be in a smaller centre which can draw more crowds. Also, it would be ideal if red ball cricket is restarted for the players to get used to the multi-day format,” she added.