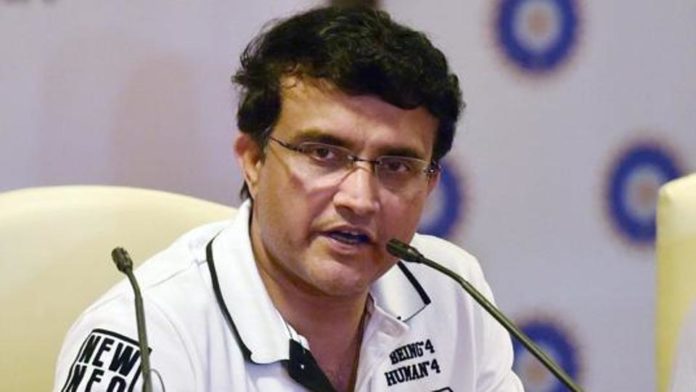 It looks like good times are yet to come for Royal Challengers Bangalore and Skipper Virat Kohli. RCB have lost their last four T20 matches and are now at the bottom of the points table.

Their latest defeat came at the hands of Rajasthan Royals. Batting first RCB set a target of 160 runs, but the Royals managed to chase the target with 1-ball spare. Virat Kohli’s batting has also flopped this season. He scored just 78 runs from four games with strike rate less than 100. 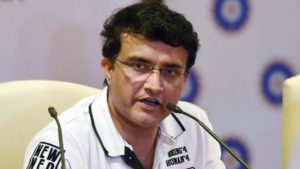 However former Indian team captain Sourav Ganguly believes Virat Kohli can turn around the fortunes of the RCB in the remaining matches of the tournament.

“He played well last season, I think it’s a passing phase for him this season. The amount of runs he’s (Virat) scored for India, I guess no player is close to that. He needs to take the backseat and think with a calm and composed mind with the team. There are still matches ahead. I won’t rule out RCB as there is still time and I hope to see him take the team forward,” Ganguly told IndiaTV.

Royal Challengers will be hoping to end their losing streak when they take on Kolkata Knight Riders on Friday at their home ground, M.Chinnaswamy Stadium, Bengaluru.

Rohit Sharma turns into a cinematographer for Manish Pandey!