Before you enter the world of Online Casinos, Check out the top 10 Live casinos recommended by India Casino Info
Home Cricket Former Indian captain reckons Ruturaj Gaikwad should be considered for Team India... 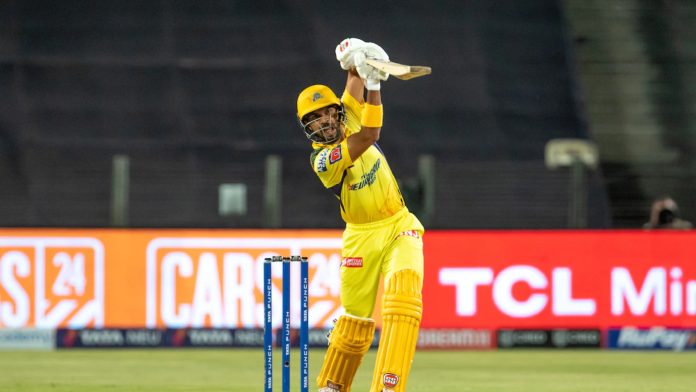 The Chennai Super Kings(CSK) batting ace, Ruturaj Gaikwad showcased a stupendous knock of 99 runs in the Indian Premier League(IPL) clash against Sunrisers Hyderabad(SRH) on Sunday. Though he missed the ton by a mere 1 run, he has certainly impressed the fans with his performance. Ruturaj Gaikwad also bagged the player of the match award after CSK registered a 13-run win in the outing. Now the former India captain Dilip Vengsarkar lavished praise on the batting star. 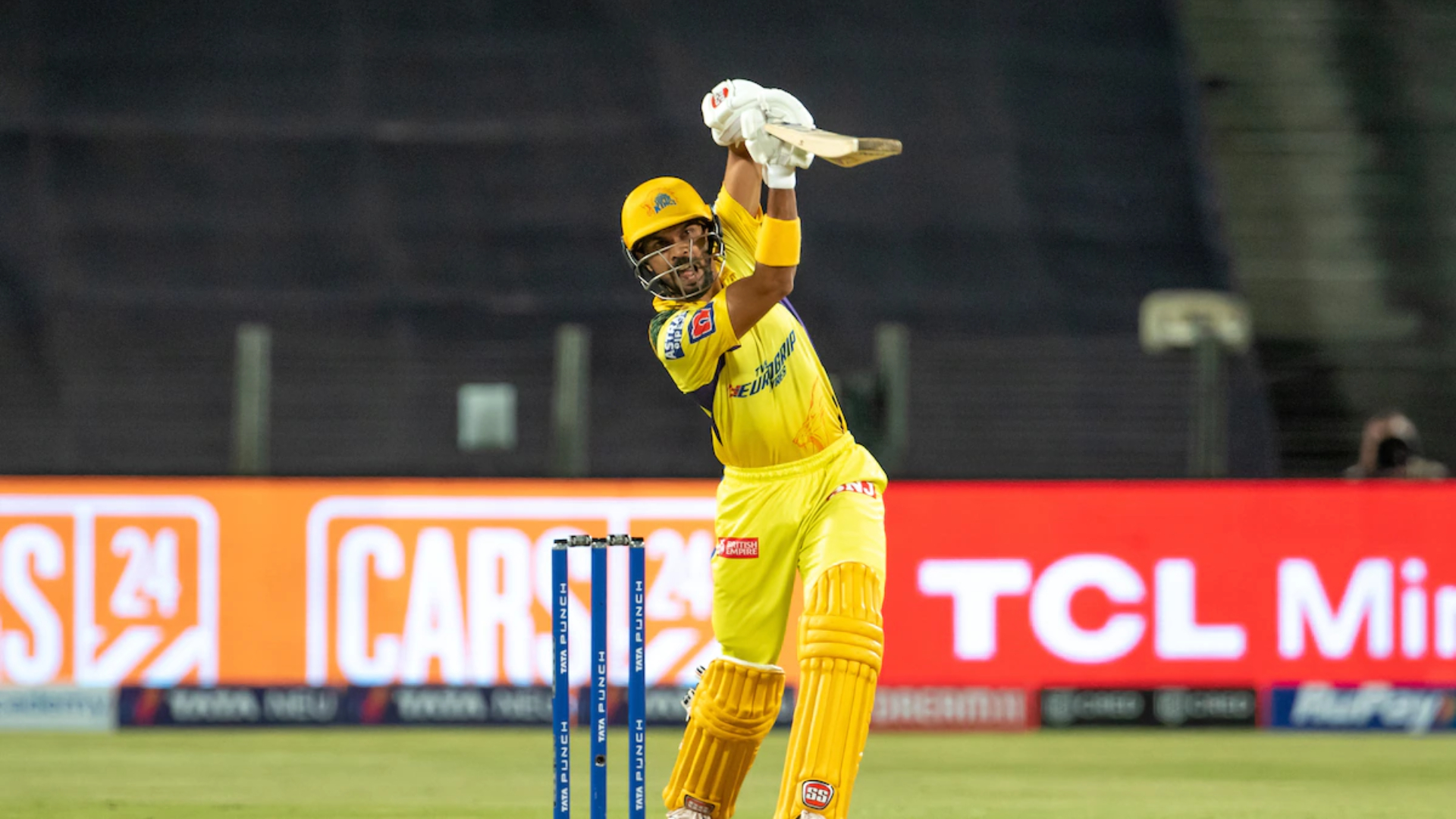 Dilip Vengsarkar on Ruturaj Gaikwad: “I think the selectors should not waste any time in drafting Ruturaj into India’s Test side”

Vengsarkar was certainly excited to see the way Ruturaj handled Hyderabad’s pace ace Umran Malik. The Indian veteran star believes Ruturaj was able to impress the selectors and the talent showed some confidence on the pitch. Ruturaj is the product of Varroc Vengsarkar Cricket Academy, Thergaon and Vengsarkar is certainly proud of him.

“In his earlier match, Umran had shattered the stumps of a few batters. But in this match, Ruturaj handled him upfront and with aplomb. The way Ruturaj played the speedster’s fast deliveries, especially the short ones, should make the selectors happy. Indian players, of late, have found pace and bounce impossible to tackle.”

“Ruturaj was confident personified against the short ones as he stood up and played with ease. I think the selectors should not waste any time in drafting Ruturaj into India’s Test side,” said Vengsarkar.

It has been noted that Ruturaj has so far played three T20Is for India. In his 21 First-class matches he has amassed 1,349 runs having the average of 38.54. Gaikwad was retained by Chennai Super Kings for ₹6 crores ahead of the 2022 IPL auction.