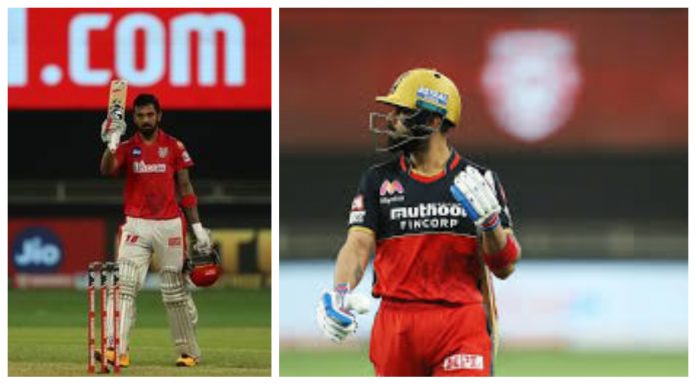 Former Indian pacer Ajit Agarkar pointed out the flaws in Virat Kohli’s tactics in the middle that led to a 97-run defeat to KL Rahul led Kings XI Punjab. The 42-year-old was left surprised after the RCB skipper opted to give Shivam Dube, the final over of the innings that yielded 23 runs.

Virat Kohli endured a horrid time on the field after dropping two catches of the centurion KL Rahul. Moreover, the ace batsman was far from his best after getting dismissed for just 1 off 5 deliveries. 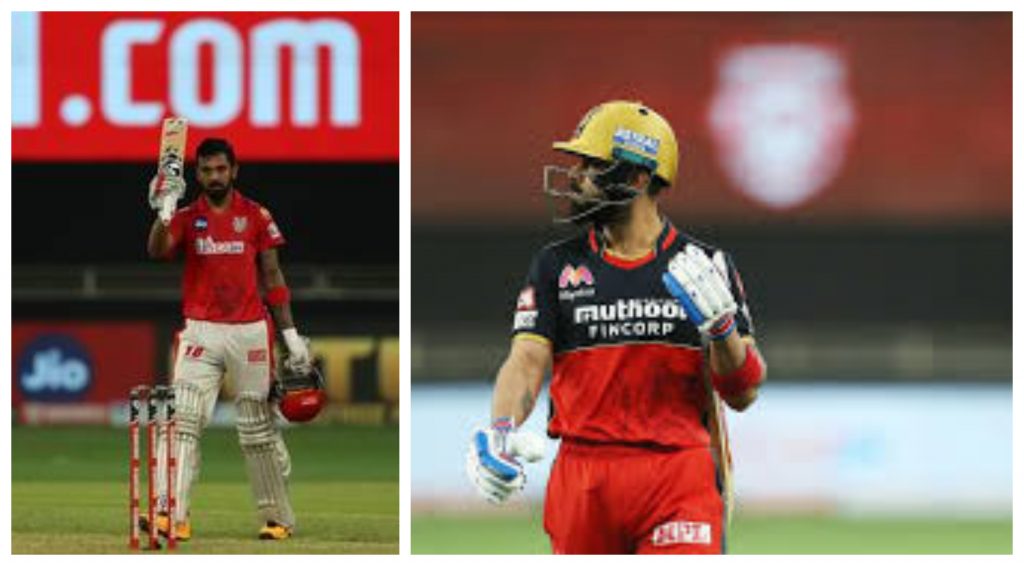 Agarkar pointed out that considering the red hot form in which KL Rahul was in, Kohli should have turned to his strike bowlers rather than the young all-rounder. The captain had the option of giving the final over to one of Umesh Yadav and Washington Sundar with the rest of the bowlers completing their quota prior to the final over.

“I understand Dube had a couple of decent overs. But when you come into the last over, when one batsman is set and batting at 100+, you would want your main bowler to come and bowl. Particularly, in the last over, because in T20 cricket, a couple of deliveries could make a huge difference,” Agarkar said on the ESPNCricinfo T20 Timeout show.

Kohli should never bat below No.3 opines Agarkar

The ploy did not work out as the Australian wicket-keeper batsman was dismissed for a duck. Kohli, walking in at No.4 had a short stint at the crease and had to take the long walk back to the pavilion, the very next over.

“These are the games in which he takes extra responsibility or rises to the occasion. He likes to get in the game. I was a little surprised he did not come to bat at no. 3. Not great decision making on the day.”

Royal Challengers Bangalore next play heavyweights Mumbai Indians in their next match on Monday at the Dubai International Stadium.