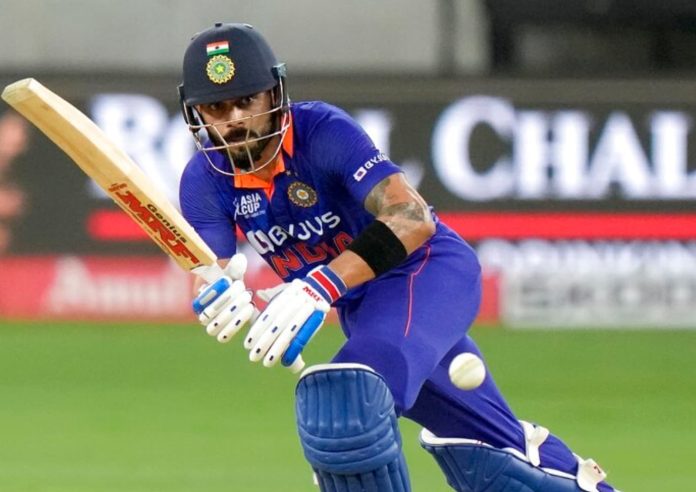 Former Indian opening batsman Virender Sehwag recently opened up on the former Indian skipper Virat Kohli, who has seemingly gotten back to his top form. He notched 59* and 60 runs against Hong Kong and Pakistan respectively. Sehwag reckoned that the rest of the Indian team plays around Kohli. However, his form had dipped drastically which grabbed some eyeballs in the recent past.

Virat Kohli has found his form back 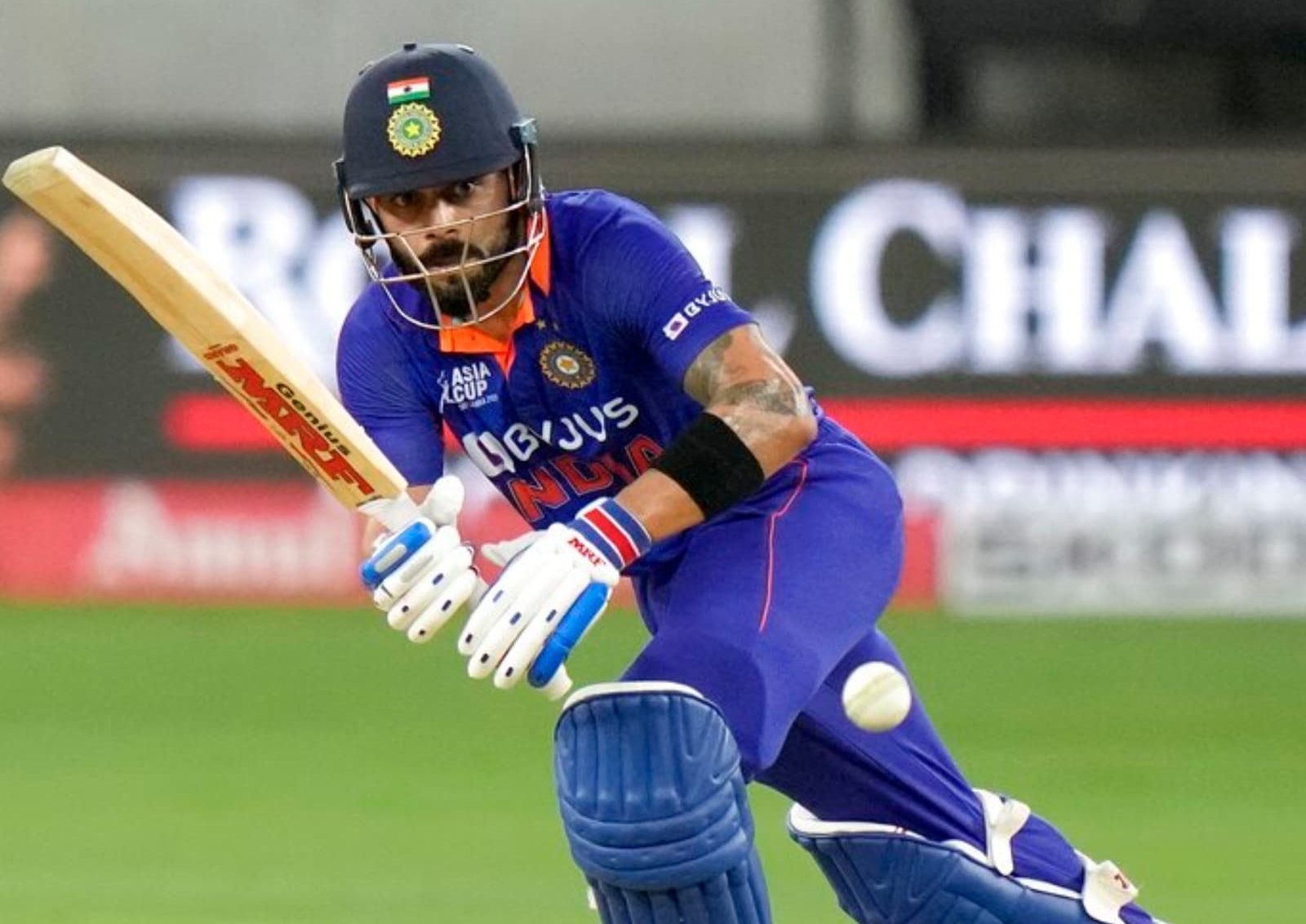 Sehwag, while talking to Cricbuzz, heaped praise on Kohli and his innings against Pakistan. The former opener started off by saying that fans expect a lot from the 33-year-old and people want him to score a hundred each time he walks into the crease.

“We expect too much from Virat Kohli. Whenever he walks out to bat, we wish him to score big, at least a hundred. People discuss when he will break Sachin Tendulkar’s record of 100 centuries. So, when he gets 40, 50 or 60, we don’t even count. So, this is the reason, I think people have been discussing him a lot,” said Sehwag.

India managed to reach a score of 181 in 20 overs. However, Pakistan were able to chase down the target with a ball to spare after Mohammad Rizwan and Mohammad Nawaz stitched a solid partnership.

Sehwag stated that the innings by Kohli against Pakistan on Sunday was crucial and noted that without him the score could have been 151 instead of 181. He went on to state that the whole team plays around the star batter.

“For me, he was always in form but couldn’t convert good starts to bigger scores. But this innings [against Pakistan] was crucial. Rohit and Rahul gave a superb start to the innings but one person around whom this Indian team plays is Virat Kohli. Had he lost his wicket early, the total of 181 could have been somewhere around 151.

“A player’s form is considered poor when he gets out for 0, 1,2 or so But that has never been the case with him. He is scoring runs but not a hundred. So, he isn’t living up to our expectations but at the same time, what we expect is not important to him,” said Sehwag.