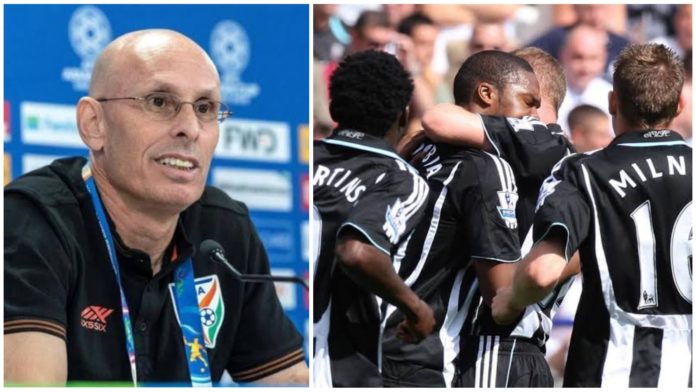 Newcastle FC is an ever-present team in the English Premier League, and even a few years ago was a force to reckon. While never exactly a table-topper, the team boasted of playing superb football at times, managing surprise victories over the mavericks of English football in the process. 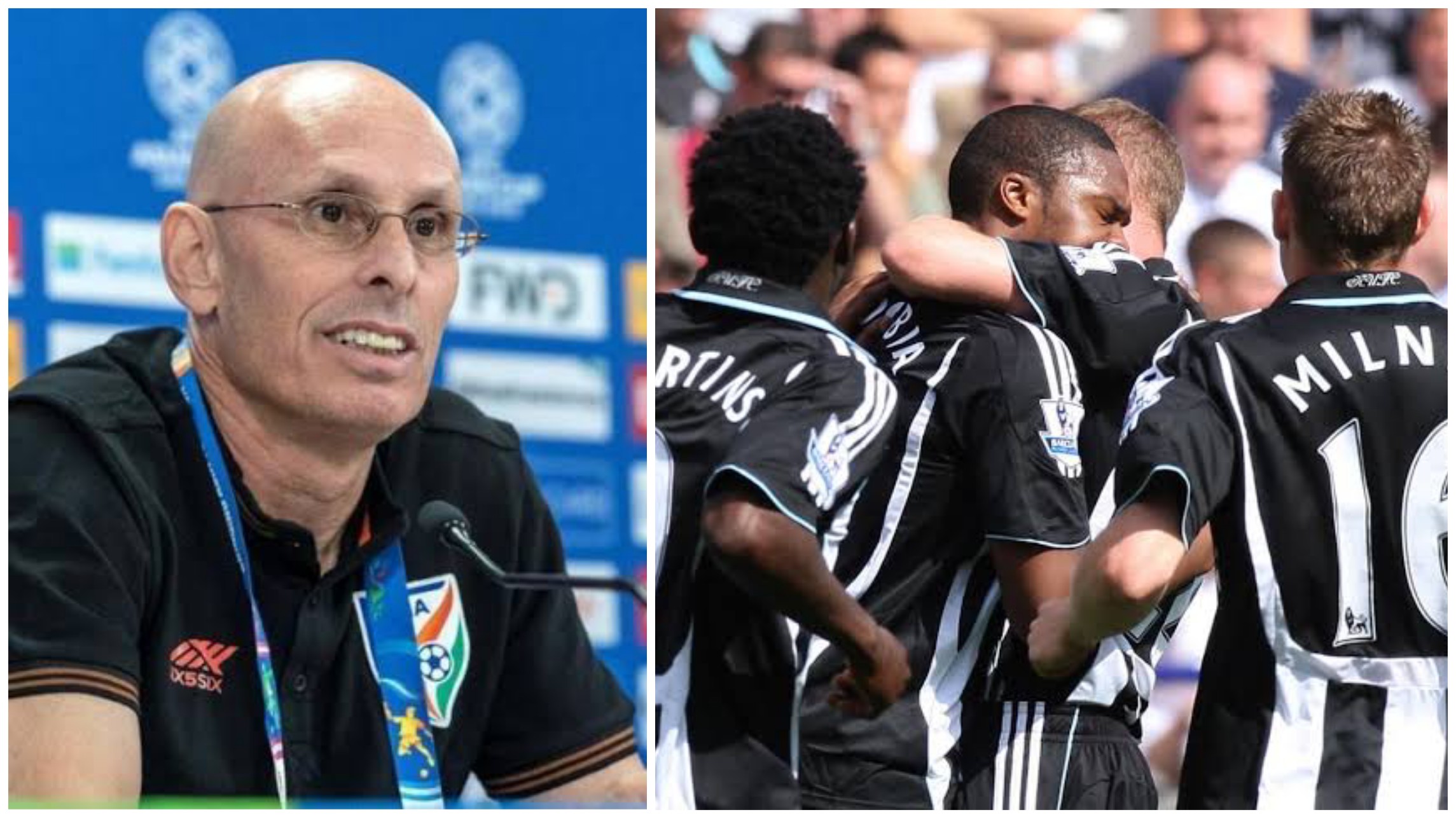 Newcastle has since shown depression in their performance. The late arrival of Rafael Benitez couldn’t stave off the humiliation of relegation, though they returned to the Premier League at their first attempt. Under Benitez, Newcastle finished 10th and 13th respectively in following seasons, and after his three-year contract ended, the Spaniard refused to stay. Steve Bruce was brought in as a replacement.

The slump in performance has been very much connected to the ownership crisis of the club. Mike Ashley, a business magnate proficient in sports administration and departmental stores, apparently refuses to divert some of his wealth to increase the budget to acquire fresh talents. The fans have rallied against the owner for years, and finally, a Saudi-based consortium has embarked on the process of buying the club. According to reports, the process is nearly complete, as contracts have been exchanged with the current owner.

With new ownership, the Newcastle fans shall be prepared for a lot of changes in the system, which includes the squad. Arab consortium never complains about money, and an influx of gifted players can be expected. The most important change will be in management. Reports from sites like Skysports suggest that Bruce shall be given until the end of the season to prove himself, but under the current scenario, the end of the season is awfully far and the new authority may very well start preparing for the next season.

It is unlikely that Bruce will be retained. Who then? It’s kind of a surprising guess, but Stephen Constantine may sure be an option.

Stephen Constantine is not a new name to Indian football fans. The man has been in charge of the Indian national football team twice. He first became the coach in 2002, keeping a hold on the post until 2005. A decade later in 2015, he was brought back as a coach for the national team where he remained until 2019. His second reign was considerably more successful than the first, as India entered the top 100 of the Fifa rankings and won the first-ever Intercontinental cup, which brought surging popularity for the national squad.

He has mostly been involved with national teams, including India, Sudan and Rwanda, but he is not a new name to English football, having previously been the manager of Milwall and Bournemouth. Adding fire to the fuel is a tweet.

A special thank you to the Saudi Arabian Football Federation for inviting me to deliver some Presentations this evening @SaudiNT_EN @saudi_FF pic.twitter.com/5zznL4edvU

This may very well be for the Saudi Arabian national team but in Saudi, the federation is intrinsically connected to the rulers. What if they are assessing managers for their newly acquired club?

Constantine is not a new name to Indian football, having been a coach from 2002 to 2005 and again, a decade later, from 2015 to 2019. The later run was extremely successful, with India’s victory in the first-ever Intercontinental Cup and entry into top 100 of Fifa rankings, both of which caused a surge in popularity of the national team.

At this moment, this is only a speculation, but Stephen Constantine will surely be an interesting choice for the newly-acquired Newcastle.