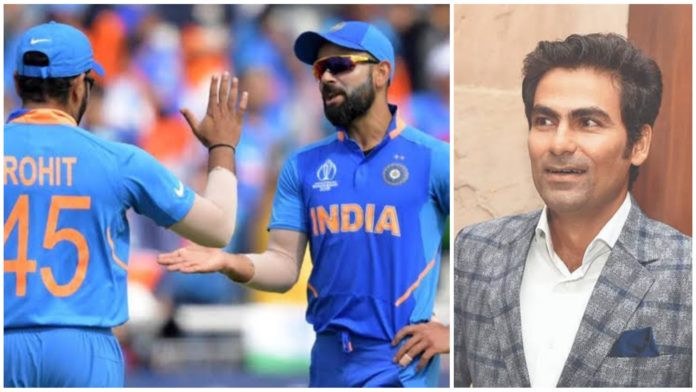 Former Indian international Mohammad Kaif was featured in a Youtube channel, where he discussed a variety of topics, including a comparison between Rohit Sharma and Virat Kohli in white ball cricket. 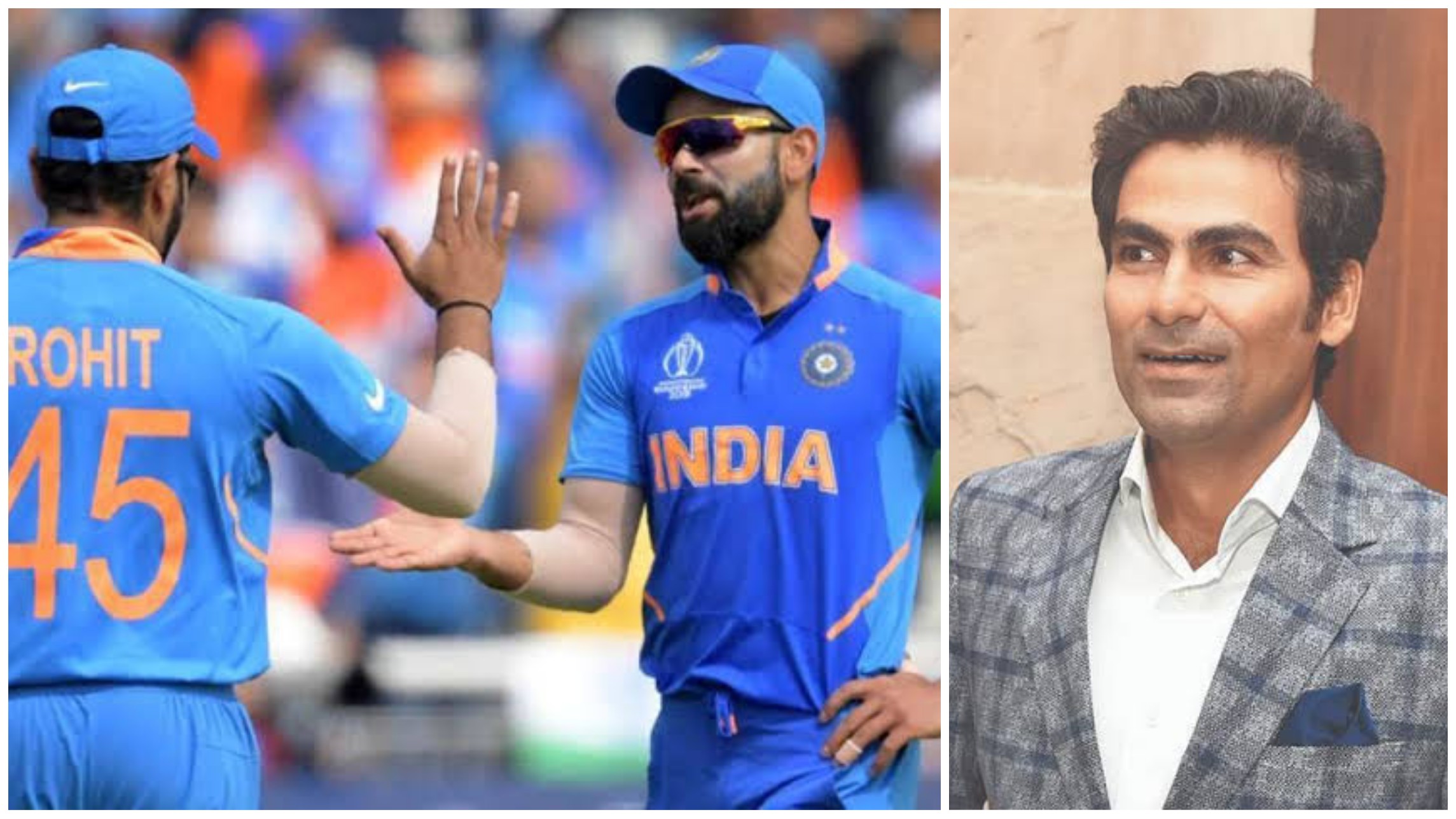 Kohli and Sharma had been India’s most dominant batsmen since the retirement of the Fab Five and the eventual dip in MS Dhoni’s batting form. They both had a tremendous past decade, and while Kohli is ahead on the level of consistency, Sharma’s ability to destroy the opponent on his day is not to be taken lightly. After all, he is the only cricketer to have scored three double-centuries in White Ball Cricket. No other batsman have ever scored two.

Kaif was asked if there arose a situation when Kohli and Sharma were playing in two different matches at the same time and he had the chance to watch any one of them, which match would he watch. Kaif answered that he would prefer to watch the match where ‘Hitman’ was playing. He had satisfactory reasons for his decision.

“If there are two matches happening in the same city simultaneously and Virat is playing in one and Rohit in another, then I will head to the match featuring Rohit Sharma.”

Kaif fully appreciates Kohli’s impeccable record in all forms of cricket, but feels that Sharma is such an elegant batsman that he could attack a bowler, destroying him without any realization from the later’s side.

“No doubt, Virat has an outstanding record in Tests and white ball cricket both, but Rohit has the elegance, so much time while facing a bowler. He is one batsman who can smash a bowler without the bowler even realising that he is under attack,” he said.