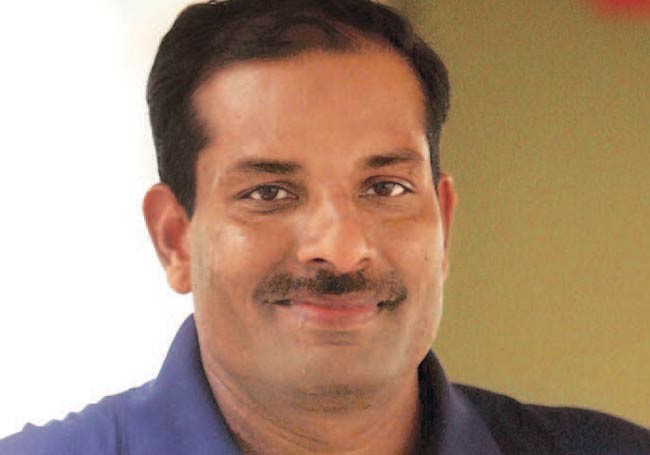 Mohammed Riaz, who once led the Indian field hockey team, is now placed at the helm of the Tamizhaga Table Tennis Association (TTTA) after being unanimously nominated as the body’s president.

After the sad demise of the previous TTTA president, the former India paddler and three-time National men’s champion V Chandrasekar due to complications arising from his COVID-19 contraction, the post had been left vacant.

The TTTA had conducted a virtual Emergent Executive Committee meeting via zoom on Sunday, via which, Riaz was named unanimously to be nominated as the association’s president, and will serve in the post till 2023.

“I will not get into the politics of the Association(s). My focus will be on player development alone,” Riaz expressed after assuming the position of the TTTA president on Sunday, “for me, table tennis is a sport like hockey or any other sport. I will do everything in my capacity to provide the best of facilities to the players.”

Presently a Deputy General Manager of Air India, Riaz indicates he will steer clear from the ongoing tussle between TTTA and the TNTTA (Tamil Nadu Table Tennis Association), the two table tennis associations in Tamil Nadu which are affiliated to the Table Tennis Federation of India.

Furthermore, the association secretary J. Selvakumar claimed that Riaz’s nomination received full support from all the district secretaries. “All the District Secretaries of TTTA wanted Riaz as he is a familiar face having represented the country in two Olympics. Moreover, he has helped the TT fraternity in sponsoring tournaments earlier and has come as chief guest for tournaments,” said Selvakumar.

Riaz represented India at the 1996 & 2000 Summer Olympic Games, held in Atlanta and Sydney respectively. In 1998, he won the Arjuna Awards for his international feats and in the next year, was bestowed with the title for “Best Sportsmen of the year” from Tamil Nadu’s chief minister.