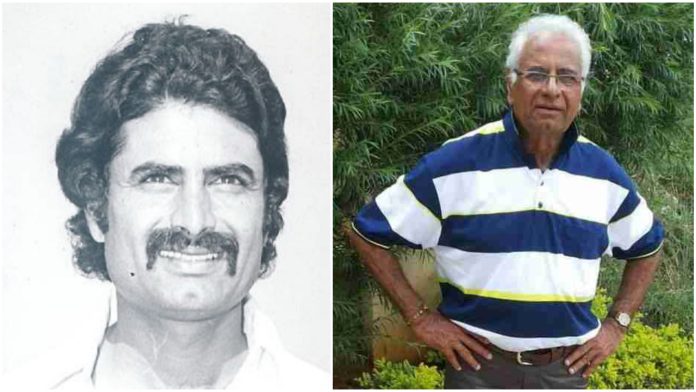 Former wicketkeeper-batter Jaswant Bakrania recently passed away in Bengaluru on Tuesday. He was 74 at the time of his passing. 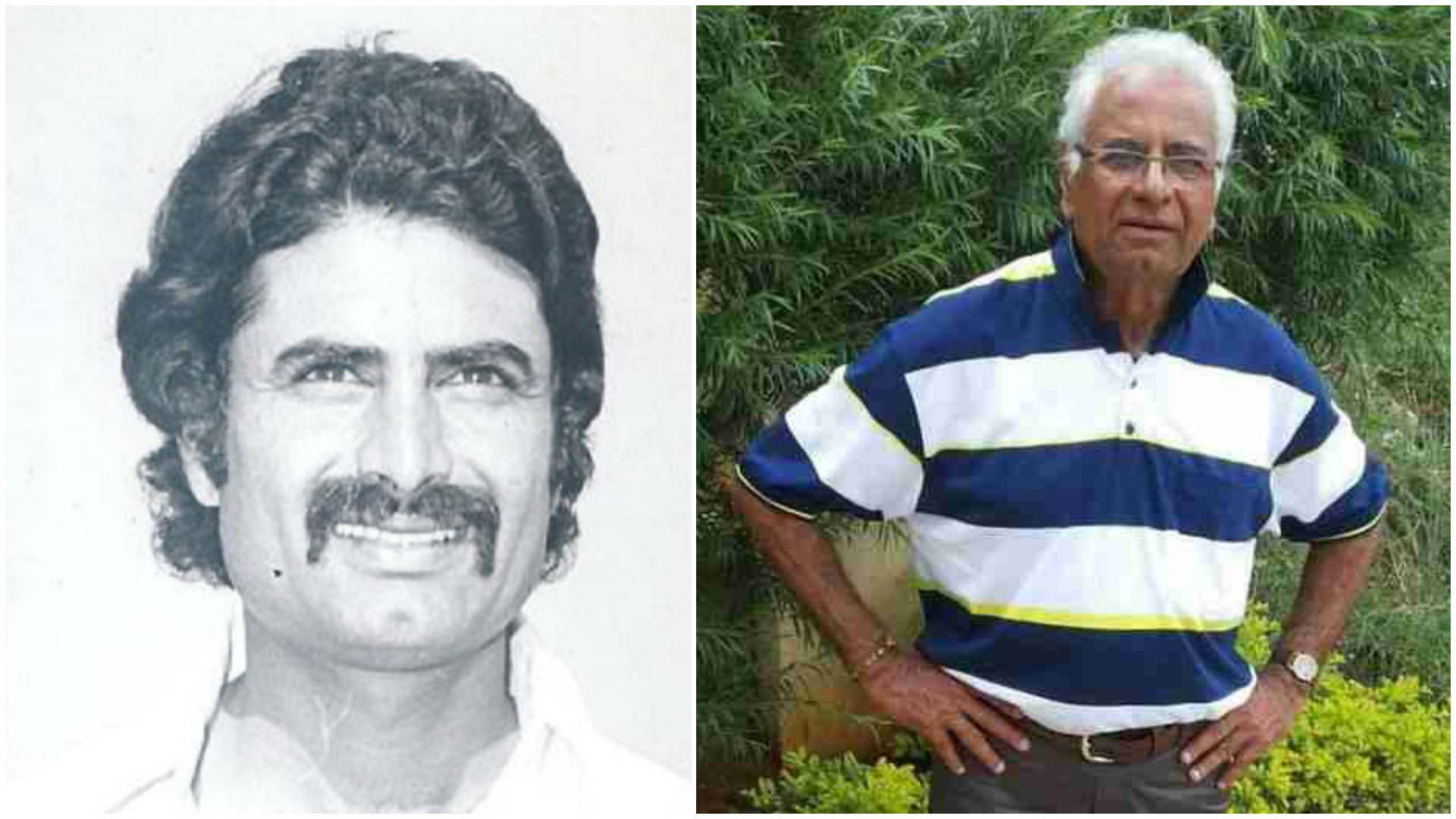 The first-class format cricketer was born in Zinza, East Africa, Bakrania and moved to Rajkot and went on to play 56 First-Class matches for Saurashtra and Gujarat between 1970 and 1983.

In his long career, Bakrania amassed 3137 runs with five centuries. A prominent wicketkeeper, he took 51 catches and was involved in 12 stumpings in his career.  During this time, he has scored five tons.

He worked for IFFCO and played a key role in cricket development. Later, he moved to Bengaluru and continued to be associated with the sport.

“Gujarat former Ranji Trophy player Jaswant Bakrania is no more. Last night he died in his sleep. So sad & shocking☹️
Condolences to his family from GCA.

Gujarat former Ranji Trophy player Jaswant Bakrania is no more. Last night he died in his sleep. So sad & shocking☹️
Condolences to his family from GCA.