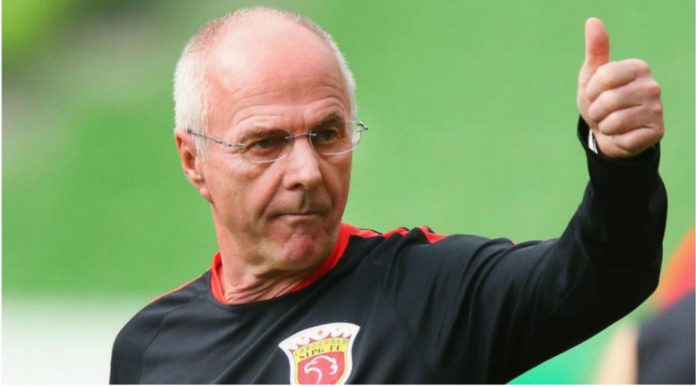 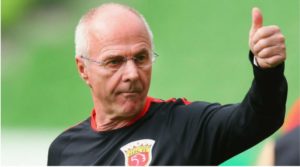 Zenit mocks Barcelona winger Malcom’s stint at AS Roma – and...

Is Lucas Vazquez on his way to Arsenal?

Dejan Lovren says Liverpool can have an invincible season

Pulisic to Chelsea implies two Chelsea players on the way out