Scott Styris, the former Chennai Super Kings (CSK) player believes that the 2020 IPL season did not go well for the yellow outfits as they might have planned before. On Star Sports, he gave his thoughts if CSK would be able to qualify for the play-offs.

Scott Styris on CSK: It hurts me to say this, I don’t think so

Scott Styris discussed CSK’s chances of securing a spot in the play-off. He said that their chances of qualifying for the play-offs have become narrow. CSK, who sit at the bottom of the table have only registered seven losses out of ten games. 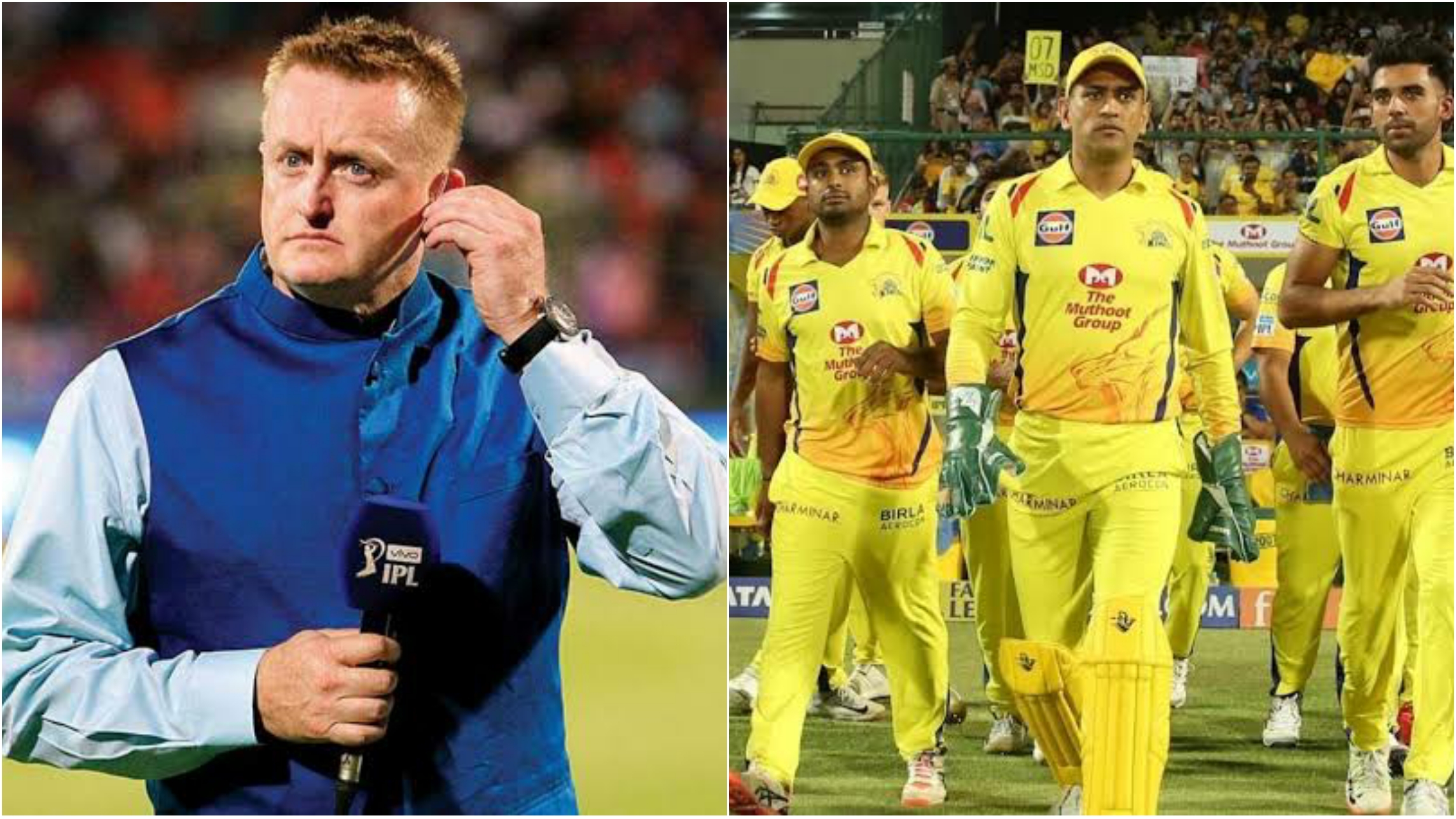 The former Kiwi all-rounder opened up on CSK’s future if they would make it to the play-offs and he believes they are the first team who would get eliminated in the ongoing IPL campaign.

Styris said, “Short answer and it hurts me to say this, I don’t think so. I think they are the one side who are out of this tournament right now.”

CSK did not opt for young talents in this season of IPL. This idea came back to haunt them as the age-factor proved to be very crucial in the matches.

Stephen Fleming, the CSK head coach also reflected on the same matter as he said that most of the players are ageing and are in their 30s or maybe more than that. Thus, playing the senior players for the long-run has not been fruitful for the MS Dhoni-led team.

The former Deccan Chargers player said, “You could tell by Stephen Fleming’s press conference the last match. He believes the life cycle of this team is gone. We have been talking about it for 3 years, an ageing, old team. When that is the case, the performances, at some stage, were supposed to fall off the cliff as age catches up. I think this year is the year.”

Styris said that there are match-winners in the side who are bit older but not managing to perform well in the games. He praised Faf du Plessis and Deepak for their consistent form but he does not see other players doing well for the team. 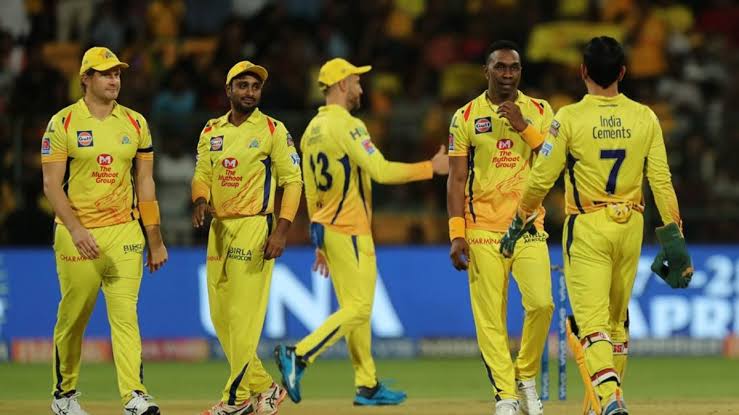 CSK were defeated by Rajasthan Royals in their last game. The yellow outfit have to win the remaining four games and even if they win they will be on 14 points, but Delhi Capitals and Royal Challengers Bangalore are already on 14 points and Mumbai Indians on 12. These three teams will potentially secure a spot in the play-offs.

Here’s how CSK can still qualify for the playoffs