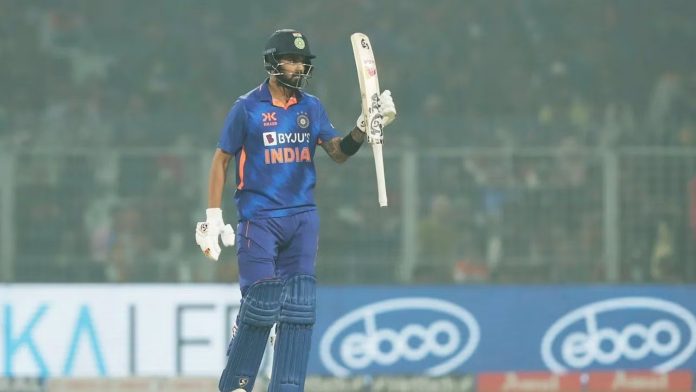 Former Indian cricketer Mohammad Kaif recently spoke highly of KL Rahul for playing a match-winning knock and bouncing back from a string of underwhelming performances. Rahul notched an unbeaten 64 off 103 deliveries as India chased down a 216-run target with four wickets and 40 deliveries to spare in the second ODI against Sri Lanka at the Eden Gardens in Kolkata on Thursday, January 12. Kuldeep Yadav (3/51) and Mohammed Siraj’s (3/30) spells had earlier helped the hosts bowl out Dasun Shanaka and Co. for a below-par 215.

KL Rahul has been praised for his performance 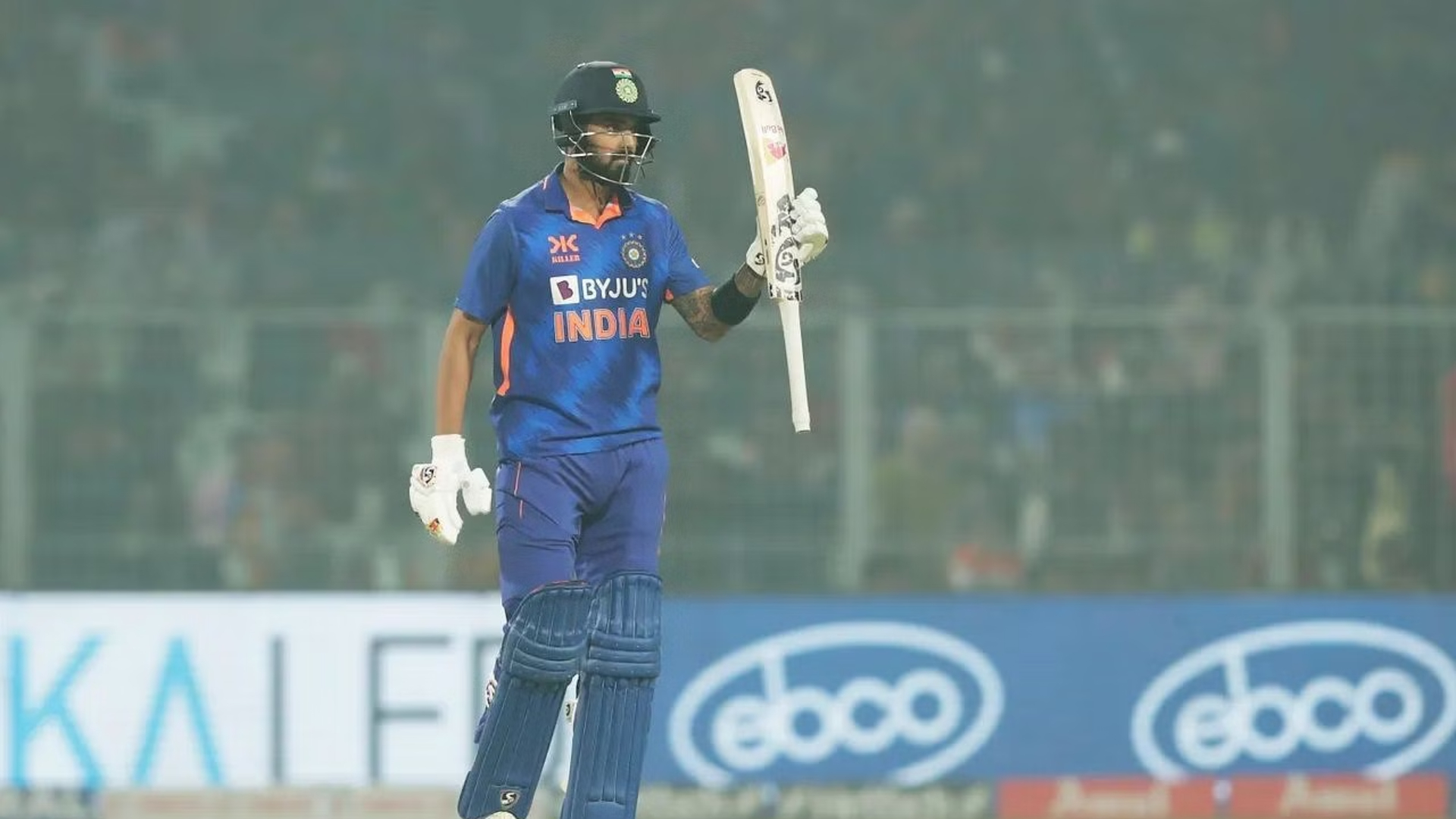 During a discussion on Star Sports, Kaif praised Rahul for overcoming the recent troubled times, elaborating:

“He has come through extremely difficult times. He was in a very bad situation in the Tests against Bangladesh. He is not even the vice-captain of this team now. He has seen everything in three-four months but his bat is firing at No. 5.”

The former Indian batter highlighted how the wicketkeeper-batter played as per the demands of the situation in the last two ODIs, explaining:

“He played cautiously when he had to play like that here. In the last match, when he had to score quick runs, there were wickets in hand and the team had gotten off to a start, he did that there. KL Rahul has become a mature batter.”

Rahul went on to score 39 runs off 29 deliveries in the first ODI against the Lankan Lions. He played a sensible innings in Thursday’s game, ensuring that he stayed at the crease until the end after the hosts were reduced to 86/4 at one stage.

Rahul walked out to bat when India were reduced to 62/3 in the 10th over at the fall of Virat Kohli’s wicket. The hosts lost Shreyas Iyer’s wicket soon thereafter, but the Karnataka batter stitched together a 75-run fifth-wicket partnership with Hardik Pandya and two more crucial stands with Axar Patel and Kuldeep to take them across the line.