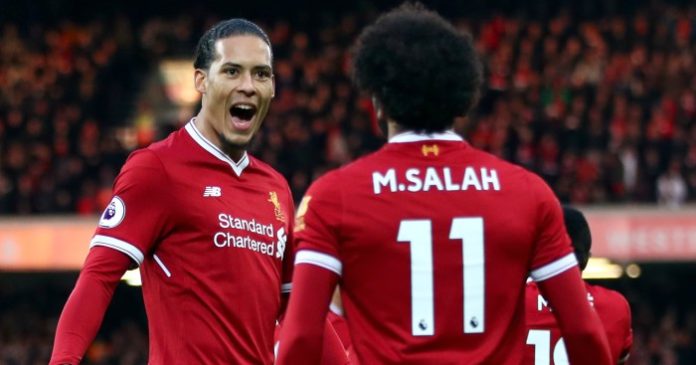 But the ex-Scotland international has also named two Liverpool stars even better than the Egyptian.

The Reds superstar is now Premier League top goalscorer, along with Pierre-Emerick Aubameyang, and has scored two more than Hazard. 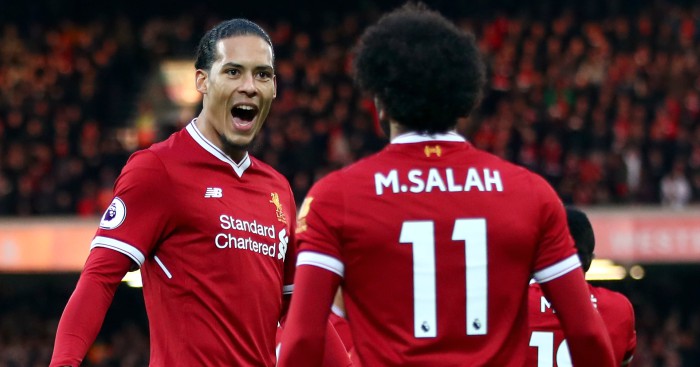 When Burley was asked to name his top five players so far this season, he placed Hazard fifth and Salah fourth.

On Salah, he said: “I think his form has got better recently but a little bit earlier this season he was missing a lot of chances, the ball was bouncing off him, he wasn’t holding it up.

“We didn’t see the sparkling Mo Salah that we did last year, which was going to be difficult.

“But he’s started to get a bit of momentum again. The goals are coming, the performances are coming, he’s been excellent in recent weeks.”

But after naming Manchester City star Raheem Sterling in third, Burley picked an Anfield defensive duo as his top two, with Virgil van Dijk and Alisson Becker taking the gold and silver.