Before Sourav Ganguly’s Test debut, former India captain Mohammad Azharuddin was Kolkata’s favourite son on the cricket ground. The iconic Eden Gardens has gifted him loads of good fortune and Azhar himself admitted that it felt special to be back at his favourite stadium for the historic Day-Night Test match against Bangladesh. The legendary batsman also heaped praise on India’s pace attack for their consistency both at home and away. 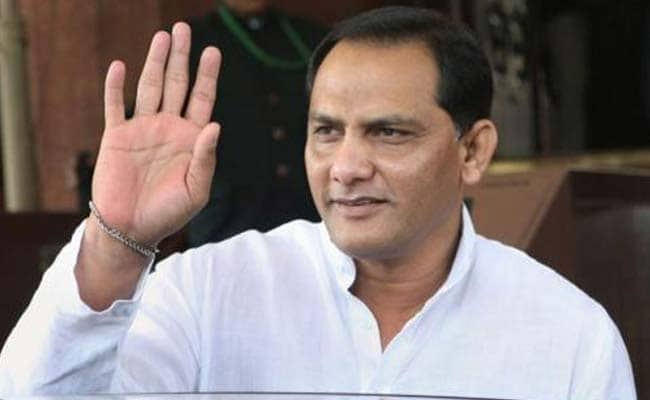 “It feels good to be back at the Eden which is one of my favourite grounds. It is a reunion of sorts as we have the likes of Kapil Dev here. Most happy to see Chandu Borde who had a big role to play in me playing for the country,” he said.

He was then asked to comment on the current Indian bowling attack which rattled the Bangladesh batting line-up in just 30 overs itself on the first day, and Azhar said,

As usual, Azhar was also questioned whether pink ball cricket is the future to which he replied,

“Whether the pink ball is the future or not I cannot say. There are a lot of factors that have to be kept in mind, especially the dew. But if you wish to play Day-Night Tests, you have to do that consistently and cannot do it one-off.”

Virat Kohli: Any opposition, any kind of pitch – we can pick up 20 wickets!