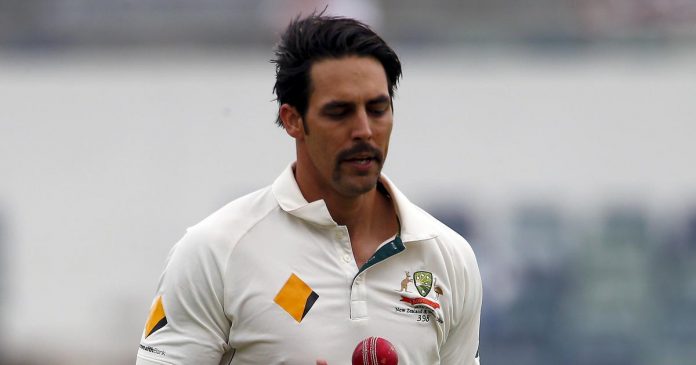 Former Australia speedster Mitchell Johnson has recently spoken about on his battle with depression, citing that he has been struggling with his mental health since long even after announcing his retirement from all forms of cricket in 2018. 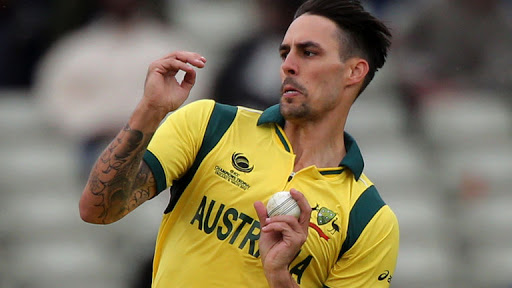 “Through my cricket career I actually just dealt with it (depression), it’s just about me now actually moving forward and taking it upon myself to be active with certain things, to keep my mind going,” Johnson said in Channel 7’s SAS Australia.

“I’ve found it tougher since retiring from cricket. All of a sudden, you’re not doing as much. You sort of lose your purpose a little bit,” he further added.

Mitchell Johnson, who has a whopping 313 wickets from 73 Tests, has retired from Test cricket way back in 2015 but he continued to play for three more years in the T20 leagues like Indian Premier League and Big Bash League.

“I struggle with, probably, confidence at times. I’m in that transition now where I’ve been out of playing cricket for about two years,” the 38-year-old again shared.

While speaking about if his retirement has affected his mental health, Johnson replied: “Yeah plenty of times. I found out I’ve got depression but I think the depression was something I’ve had even from a younger age. It (cricket) sort of blocked things out in a way. It sort of hid the depression, but there was a lot of times where you would go back to your room, you’re away from family and you start to dwell on things.”

However, Mitchell Johnson further added that he feels a player’s lifestyle sometimes becomes the cause of such a condition.

“You have your moments where you struggle with it really bad and it can be tricky when you’ve got a lot of time to think about things. You’ve just got no control whatsoever and your mind starts playing those tricks on you, you start thinking of the worst,” the left-arm pacer concluded.