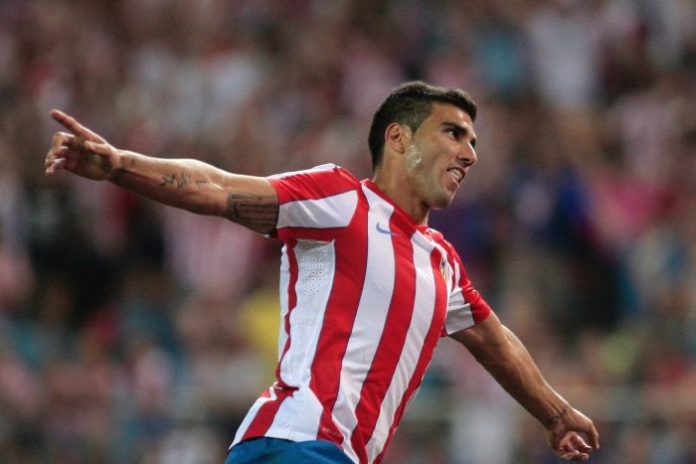 The footballing world suffered a shock on Saturday when former Arsenal player Jose Antonio Reyes dies in a car crash. The Spaniard lost control of his vehicle at around a speed of 237 km/hr.

Along with Reyes, his one relative lost his life and another one was left injured. One of the wheels experienced a blowout as a result of which it left the highway. It collided with some blocks of work, overturned, and caught fire from approximately a distance of 200 metres from the location it left the highway.

Reyes had not taken the vehicle for several months. There were large displacements in the Mercedes Brabus S550 of 380 CV, with researchers speculating that the wheels did not have the adequate pressure which resulted in one of them bursting.

Jose Antonio Reyes came through the ranks of Sevilla youth academy and played for their ‘B’ team and main team in the La Liga. Arsenal signed him at the age of 21 and Reyes went on to play for numerous top European clubs like Real Madrid, Atletico Madrid, Benfica, Sevilla, and Espanyol.