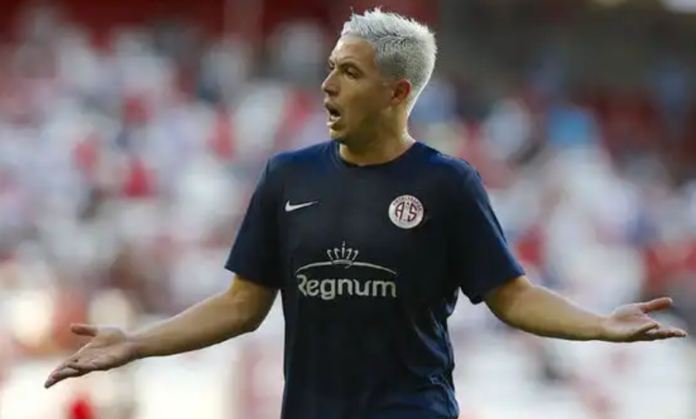 Former Arsenal midfielder Samir Nasri is all set to join West Ham United with a deal of £80k per week. The 31 year old French midfielder is currently undergoing a medical to join the Hammers. However, Samir Nasri is serving a ban for violating the rules of Anti Doping Agency’s regulations as he has used an intravenous drip. 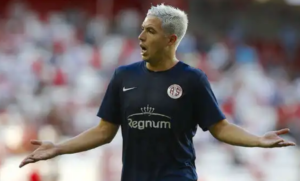 The French midfielder was spending his holiday at Los Angeles in 2016. He met the drip doctors and took an intravenous drip of 500 millimeters. He posted an image of that in the social media too. According to the rules of Anti Doping Agency, it was illegal and he was suspended for 6 months for using it. However, after an appeal from UEFA’s ethics and disciplinary inspector the ban was extended up to 18 months.

Samir Nasri’s ban is going to end in the January 2019 and the manager of West Ham, Manuel Pellegrini has made a contact with him. Samir Nasri has claimed approximately £4 million a year and the club management of West Ham United are ready to pay it. After the completion of ban, Samir Nasri is a free agent now and the London Stadium is likely going to be his next destination.