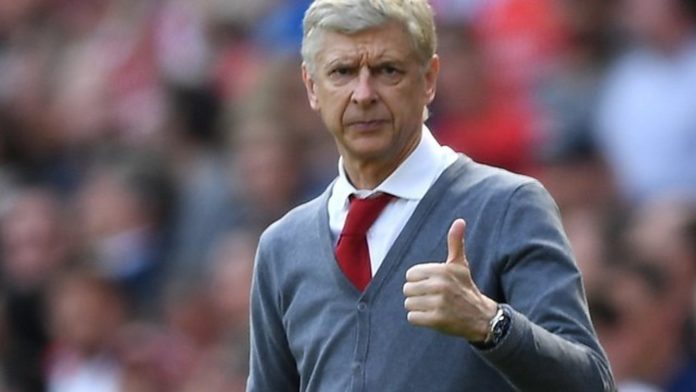 The 69-year-old Frenchman, who left Arsenal in May after a reign of 22 years, was presented with the League Managers’ Association (LMA) Service to Football Award by England manager Gareth Southgate at Thursday night’s president’s dinner at Wembley Stadium. 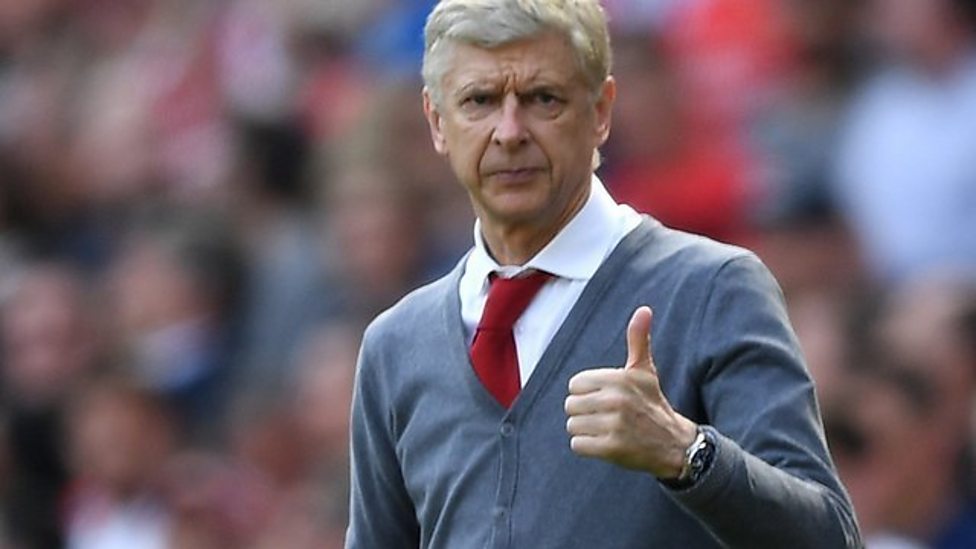 LMA chairman Howard Wilkinson said: “Arsene’s contribution to English football has been hugely important to the advancement of the national game since he arrived at Arsenal Football Club in 1996.

It is our privilege to bestow upon him the LMA Service to Football Award in recognition of his magnificent achievements.

“On behalf of his peers in the LMA, I thank him for his dedication to the profession and hope he will continue to have an impact on the game for many years to come.”

Wenger steered the Gunners to 3 Premier League titles, the last of them in 2003/04 without losing a single game, and 7 FA Cups and twice won the Double.

“The role of the football manager has changed beyond recognition since Arsene’s first match at Highbury in 1996, but his profound influence on the game over the past 22 years means he truly deserves the admiration of his fellow practitioners in football.”