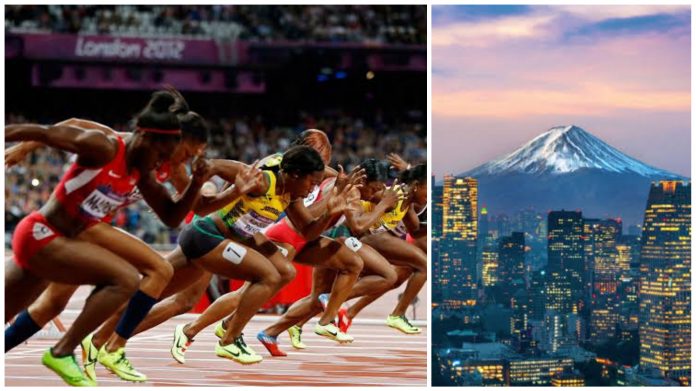 According to recent reports, the Japanese Government is planning to suspend exemptions issued to foreign athletes entering the nation to train ahead of Tokyo Olympics. 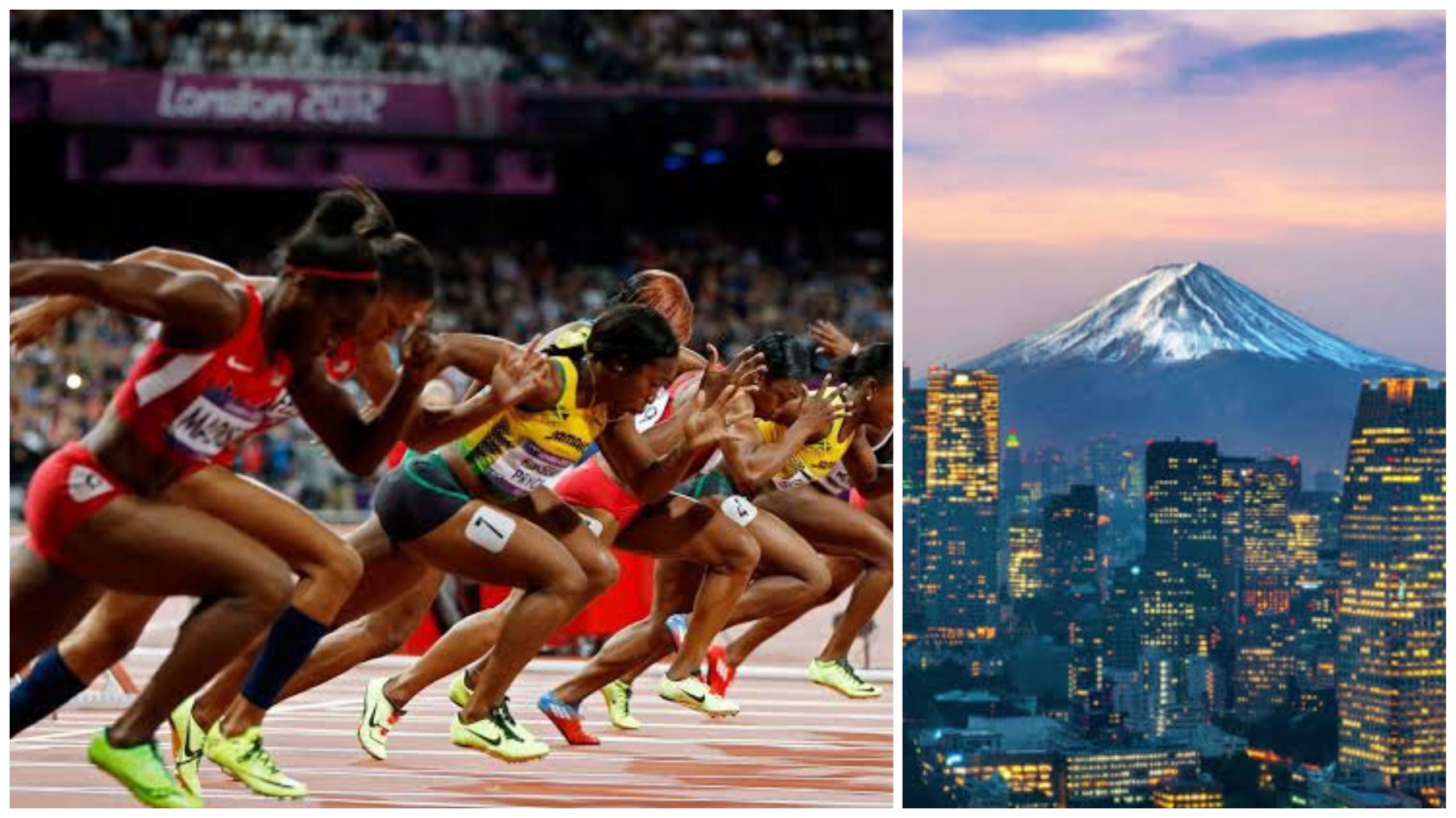 THIS IS AN UNWELCOME NEWS JUST SIX MONTHS BEFORE THE OLYMPICS

According to Kyodo News, who cited an anonymous source with knowledge of the matter, the exemption will take place as an inevitable measure as the nation closes its border to reduce, or at least contain a spike in Covid-19 cases across the nation, especially around Tokyo, where an emergency has been declared to revitalize the situation.

While this is not welcome news to be issued just six months before the Olympics, according to Kyodo News, the suspension will last until February 7th, the date which marks the end of the current emergency period.

EXCEPT FOR SPORTSPEOPLE PREPARING FOR THE OLYMPICS, IT WILL AFFECT THE FOOTBALLERS AND THE BASEBALL PLAYERS

The Olympians are not the only ones to be hindered by the ban, as it will also include foreign coaches and players to be a part of the J-League, one of the top Football leagues in Asia. J-League begins its season next month, and the preparatory period of all participating teams shall be hampered by the ban. The Nippon Professional Baseball tournament starts its spring training from February 1, and will also be suffering from the lack of foreign participants in that period.

The Japanese athletes will be allowed to enter the nation during the period. However, they must undergo a quarantine period of 14 days before being allowed to compete or practice.

Top politician and cabinet member Taro Kano, in a Reuters event, did not sound too confident about hosting the Olympics, although he confirmed that all preparations will be taken for a successful hosting if the situation makes it possible.