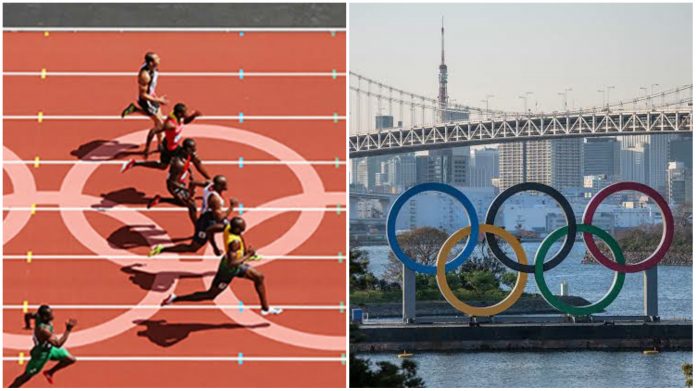 The preparations of the incoming Tokyo Olympics 2020 are running at full flow, with the foreign athletes being allowed in the nation starting next month. 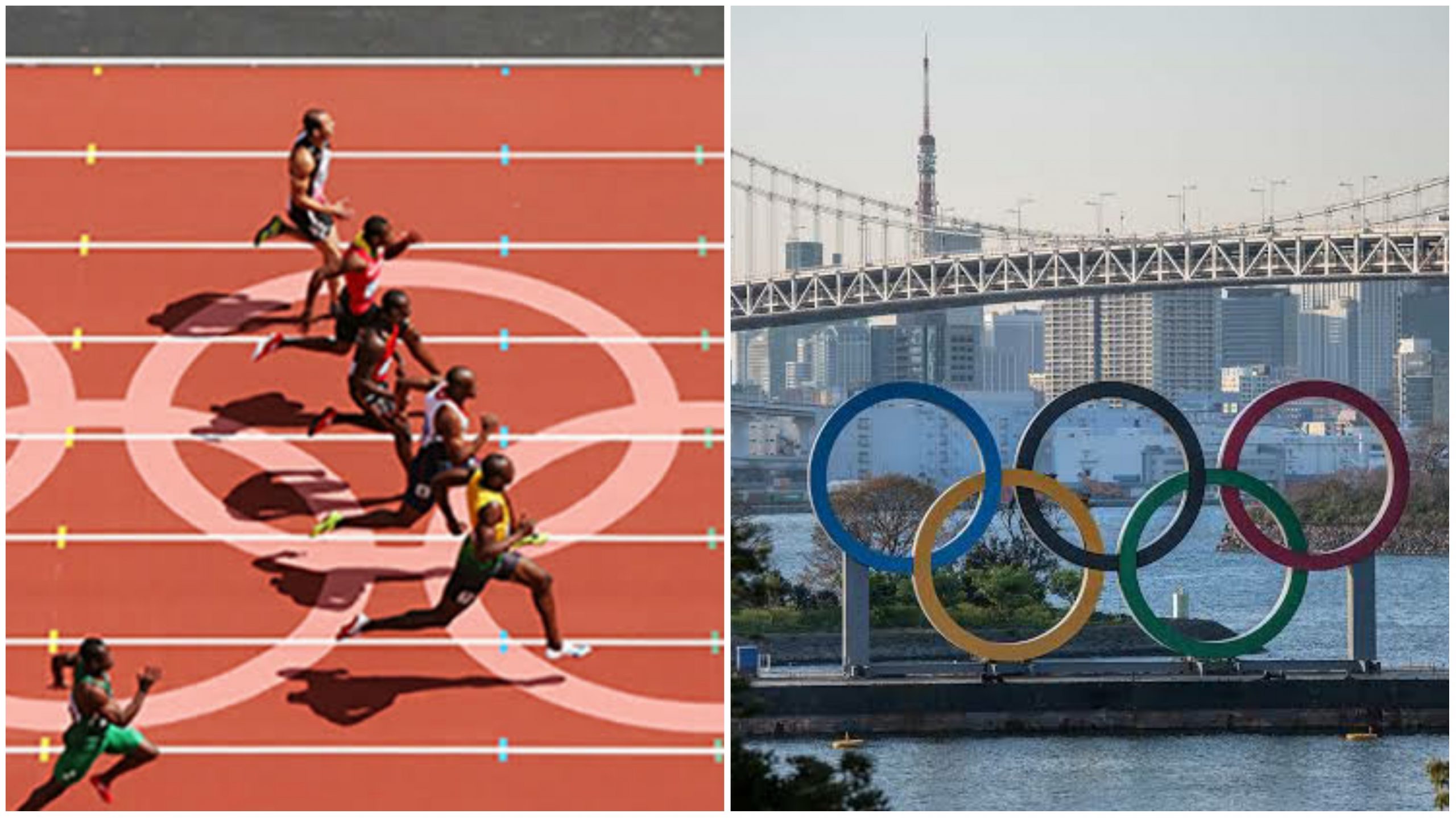 TOKYO EMERGENCY WILL BE LIFTED IN MARCH

Tokyo is under an emergency declaration after Covid-19 cases spiked early this year, putting major risk in the city’s ability to host the Olympic games for the second time. The current emergency period will be lifted next month, and that is when foreign athletes can try to enter the nation and prepare for the mega event. According to Japanese newspaper Nikkei, emergency in the city is set to be lifted by 8th of March.

Originally due to take place from 24 July to 9 August 2020, the event was postponed in March 2020 as a result of the COVID-19 pandemic. Now the mega event is scheduled to be held from 23 July to 8 August 2021. Despite being rescheduled for 2021, the event retains the Tokyo 2020 name for marketing and branding purposes.

This is the first time that the Olympic Games have been postponed and rescheduled, rather than cancelled, as the previous gaps in Olympiad counts are due to outright cancellation of the games due to the first and the second World Wars.

Tokyo Olympics will see the introduction of new competitions including 3×3 basketball, freestyle BMX, and madison cycling, as well as further mixed events. These Games will see karate, sport climbing, surfing, and skateboarding make their Olympic debuts, as well as the return of baseball and softball for the first time since Beijing Olympics 2008.

Seiko Hashimoto, the newly appointed President of the organizing committee, stated that she wanted fans to fill up the stands, as like any other major sporting event. Especially since fans are being allowed to watch other competitions, according to her it is unfair for the Olympians to not have the experience.

“When we think about the possibility of holding the Olympics without fans in the stands, athletes will definitely wonder why there are no fans just for the Olympics and Paralympics when other competitions are allowing in spectators,” Hashimoto said.