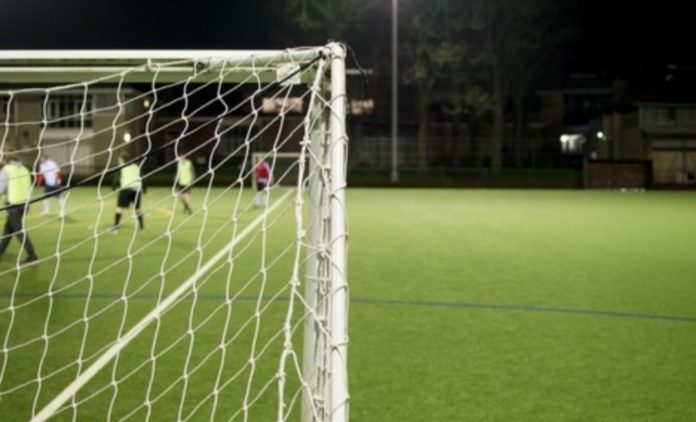 Petru Pinto, a former professional footballer has tackled another footballer in a 5-a-side and the tackle caused a grade four renal injury or ‘split kidney’ to the opponent player. The incident happened on 16th November, 2012 at Dublin. Dublin Circuit Criminal Court failed to come to a conclusion after 30th November, 2018. 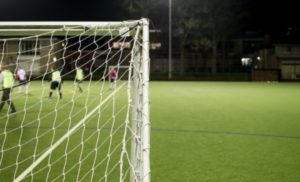 Finally the jury decided to give 2 and half years imprisonment to Petru Pinto for causing that injury. According to their verdict that the tackle was reckless but it was not intentional. Football is a body contact game and tackles are a part of the game. However, these sort of reckless tackles should not be there in the football field.

According to the verdict, the tackle caused by Pinto was dangerous and well beyond the limits of the game. So, a fine of €5000 has to be paid by the 50 year old former professional footballer to the victim within three years.

After the injury, the victim has to suffer various health issues. It is a grade four renal injury. According to the victim, 25 percent functions of his kidney are not working. So, he has to suffer from blood pressure related issues and his medical cost has been around €1350. He also mentioned that he failed to join his work till 20 weeks after his injury.