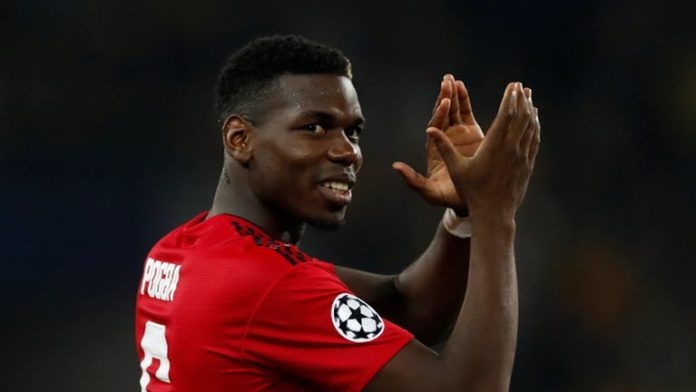 The Frenchman emphasised his class as the captain last night when he scored twice to put United past the Young Boys.

Until Pogba’s intervention, the hosts had enjoyed the better of the play as Jose Mourinho’s side struggled for fluency on the Swiss side’s artificial pitch.

Yet, the home team failed to regain their momentum after Pogba’s contribution. Pogba opened the scoresheets for United when he scored a beautiful goal at the 35th minute and then scored a belter through a penalty kick at the 44-minute mark.

Pogba then assisted his fellow countryman, Anthony Martial in scoring a second-half goal at the 66th minute.

Watch this video from FOOTBALL PLACE to get a hint of Manchester United’s performance yesternight: