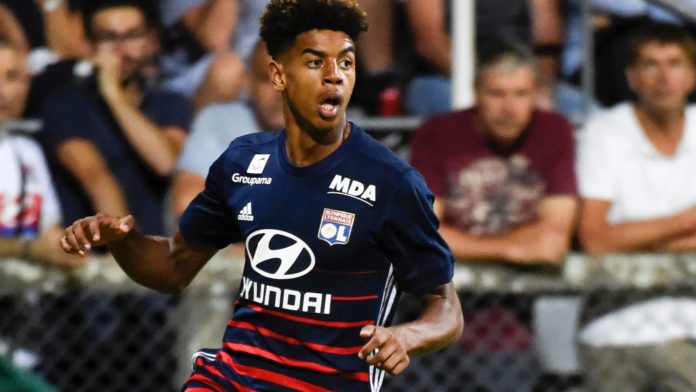 The 16-year-old France U-17 International was signed for €20m (around $23m).
He made two appearances for Lyon last season and became the youngest player to appear in a Europa League match and has also scored 12 goals in 21 games for France from the youth level to U-18. He is also the first player born in the 21st century to play in Ligue 1. 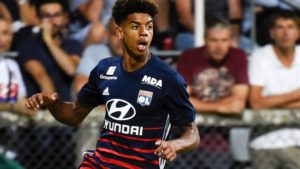 Geubbels is a product of Lyon’s successful youth system.
He added: “I am very happy to sign at AS Monaco. It is a historic club that plays in the Champions League and plays the leading roles every year in Ligue 1.”

“The arrival of Willem Geubbels is part of our ambition to develop the best European talent,” Monaco CEO Vadim Vasilyev said on their club website.
“Willem has already demonstrated a lot of qualities and great potential. With patience and a lot of work, we are convinced that he will arrive at the top level.”