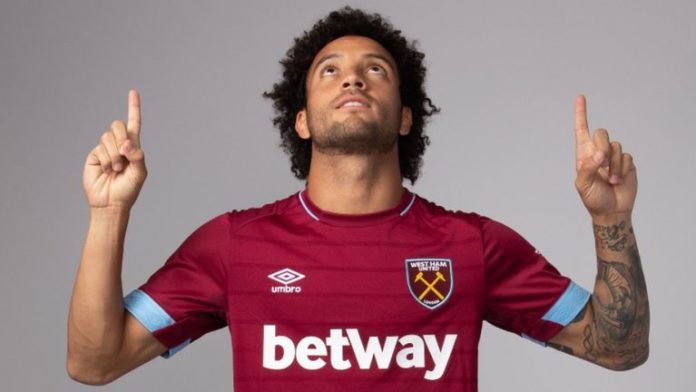 West Ham United add the services of Lazio’s attacking midfielder to their arsenal as they paid a club record £35m to Lazio but the deal could potentially rise to £42m with performance-based add-ons in the contract. The 25 year old Brazlian has made 137 appearances over the span of 5 years for the Italian side scoring 25 goals in the process.
This pacey, technically gifted playmaker has the ability to create and score goals all with a high work- rate and a not so commanding physique. His versatility is one of his biggest strengths as his skills and tactical awareness allow him to play in any position in the midfield. 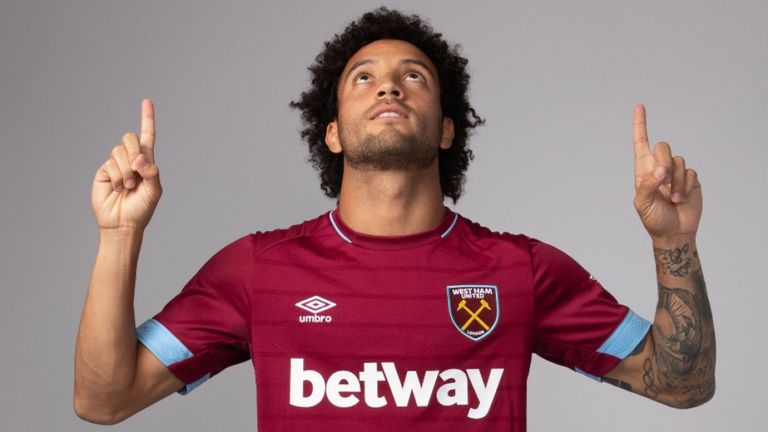 “I feel really happy and fulfilled to join West Ham United. West Ham is a club with a lot of tradition, lots of great players have played here, like Bobby Moore, Carlos Tevez and Di Canio.”

“They were great players and idols here, and I’m aiming big, who knows, maybe I could hit their heights and be a legend here too. I’m really happy to be here. It’s a dream come true.”

“I want to thank the owner, David Sullivan, because he made a big effort to bring me here. I know how difficult it was, so I have to thank him a lot, and I hope I can repay his faith in me on the pitch with goals and winning games.” – Anderson told whufc.com.

The Brazilian midfielder is the Hammer’s seventh signing of the summer under Chilean manager Manuel Pellegrini. West Ham have already signed Andriy Yarmolenko, Jack Wilshere, Ryan Fredericks, Lukasz Fabianski, Fabian Balbuena and Issa Diop. The addition of Anderson will make the Hammers a much more stronger unit to compete with as they have signed some talented and young players that could increase the standard of competitiveness of the Premier League. The London club will look to comeback stronger after the dismal peformance under David Moyes last season in the league.