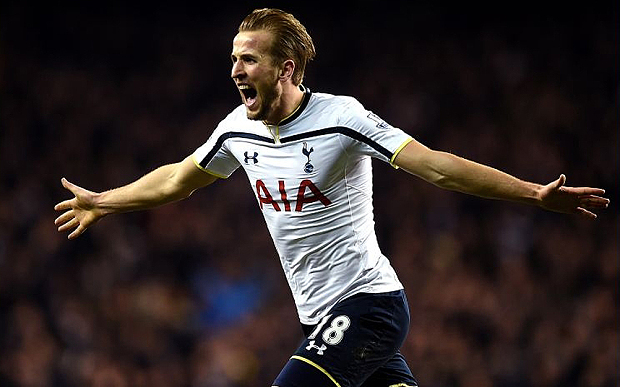 Tottenham’s Harry Kane is arguably one of the best strikers in the current era. The Englishman hopes that he can one day touch the goalscoring records of Barcelona’s Lionel Messi.

The 25-year-old will go head to head against Messi tonight when Spurs host Barcelona at Wembley Stadium in Group B of the Champions League. Speaking to BBC, Kane said, “He’s definitely set the standard for the rest of us and it motivates me to get even better”.

“Hopefully one day I can score as many, if not more than he has.”

England captain Kane has been the Premier League’s top scorer for the past two seasons and was the recipient of the Golden Boot award at this year’s World Cup in Russia.

Harry Kane scored his 112th and 113th Premier League goals against Huddersfield on Saturday, taking him past Jermain Defoe and into fifth place on the club’s top scorers list.

However, he has a lot of catching up to do since Messi has scored  560 goals in 646 games for Barcelona in all competitions, with 103 of those coming in the Champions League.

“Messi and Cristiano Ronaldo have gone above the norm when they’re scoring 50 or 60 goals a season,” said Kane.

“As players, you want to play against the best in the world and Messi is certainly that. We will do our best to stop him.”