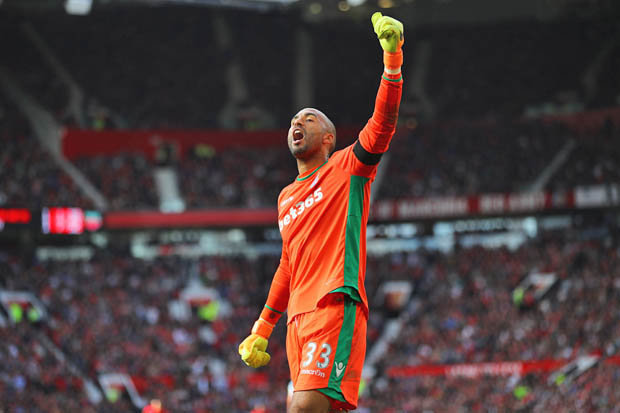 Manchester United have confirmed their 3rd signing of the summer. They have signed goalkeeper Lee Grant on a two-year deal from Stoke.

The keeper was in contact for some time now and arrived for medicals some days back and has been signed as the 3rd choice keeper behind David De Gea and Sergio Romero. 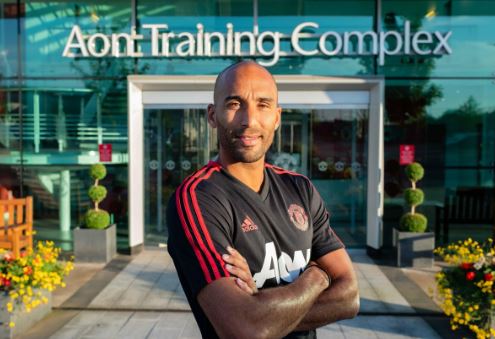 His being signed makes way for Portugal U21 keeper, Joel Pereira to be sent out on loan. This will help him grow and provide him with experience.

Grant told the club’s official website: “Moving to Manchester United has been a dream of mine for as long as I can remember. This was an opportunity that I couldn’t let pass and I’m thrilled to become a part of such a historic club.

Lee Grant appeared 30 times for Stoke in 2017-18 due to Butland’s injury but had 3 appearances last season.

#MUFC is delighted to announce the signing of Lee Grant on a two-year deal: https://t.co/pebTQFjRaq pic.twitter.com/llAEkvvvkp