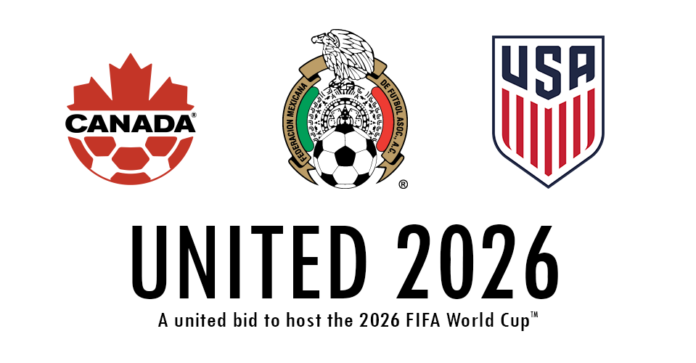 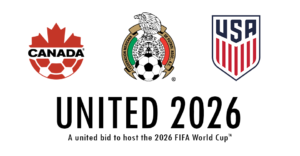 The United States, Canada and Mexico have won the bid to host the 23rd edition of the FIFA World Cup to be held in 2026. The joint bid from the 3 countries saw them beat their contenders Morocco by securing 67% of the votes.

The 2026 world cup will mark the return of the tournament to North America after 32 years. This also marks the second time that the world cup is being hosted in more than one country after Japan and South Korea co-hosted it in 2002.

Carlos Cordeiro, the president of US Soccer, told the FIFA congress: “It’s a bit emotional for us today. Thank you so, so very much for this incredible honour. Thank you for entrusting us with the privilege of hosting the FIFA World Cup in 2026.”

“The beautiful game transcends borders and cultures. Football today is the only victor. And in that spirit we wish all Russian hosts and all the teams competing here the very best of luck.”

Also Read: One Day To The WC And Julen Lopetegui Has Been Sacked As Spain’s Manager