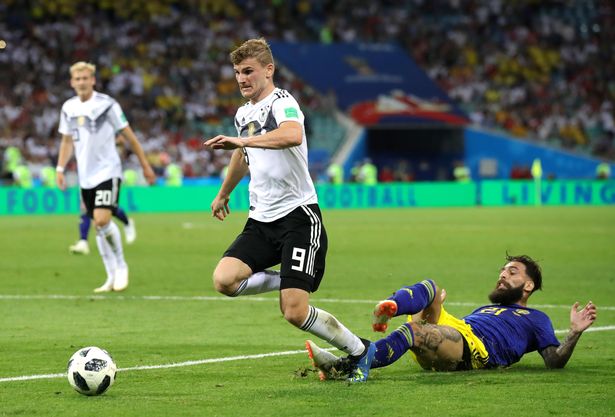 Swede International, Jimmy Durmaz says the racist abuse he got on social media following his foul on Timo Werner which led to Sweden conceding the free-kick and Kroos scoring the goal, has been ‘completely unacceptable’ 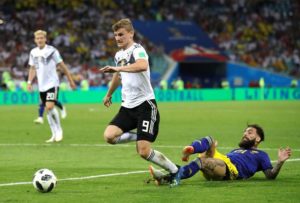 Durmaz has since been subjected to online abuse, including threats to his family. He and his fellow teammates took a strong stand against racism after the Swedish FA complained to police about a storm of racial hatred and threats aimed at the winger.

He went on to say,

“When you threaten me, when you call me ‘Arab devil,’ ‘terrorist,’ ‘Taliban,’ then you have gone far beyond the limit,” Durmaz said in the statement, which was published on the Swedish Football Association’s website.

“And even worse, when you go after my family, my children, threaten them. Who does such a thing? It is completely unacceptable.”

The video link to the statement is given below:-

The statement concluded with the entire squad shouting ‘F*** racism!’ before applauding and jogging out to begin their workout.