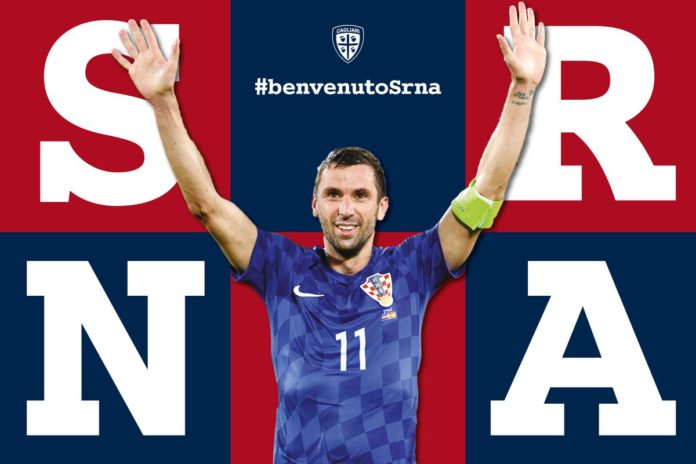 After staying for 15 years at Shakhtar Donetsk- veteran Darijo Srna has moved to Serie A to join Cagliari Calcio on a 1-year contract with an option to extend it for another year.
He is Croatia’s most capped player at 134 caps and has 22 goals to his name. Srna last appeared for the Ukrainian champions, Shakhtar Donetsk in September 2017 after he failed a doping test last March.

Srna got banned when he failed a doping test last year and his ban ends on 22nd August 2018 and can play in the upcoming 2018-19 season after that.

It is expected that this will be Srna’s last season as a footballer and only time will tell if he decides to extend his contract.
Let us know what you feel in the comments below!