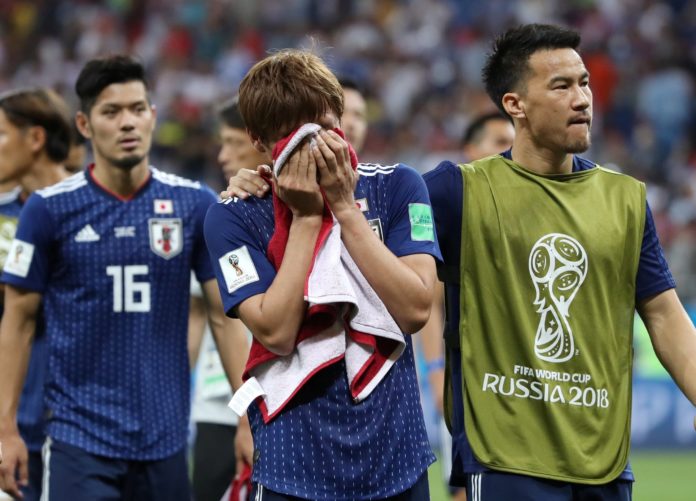 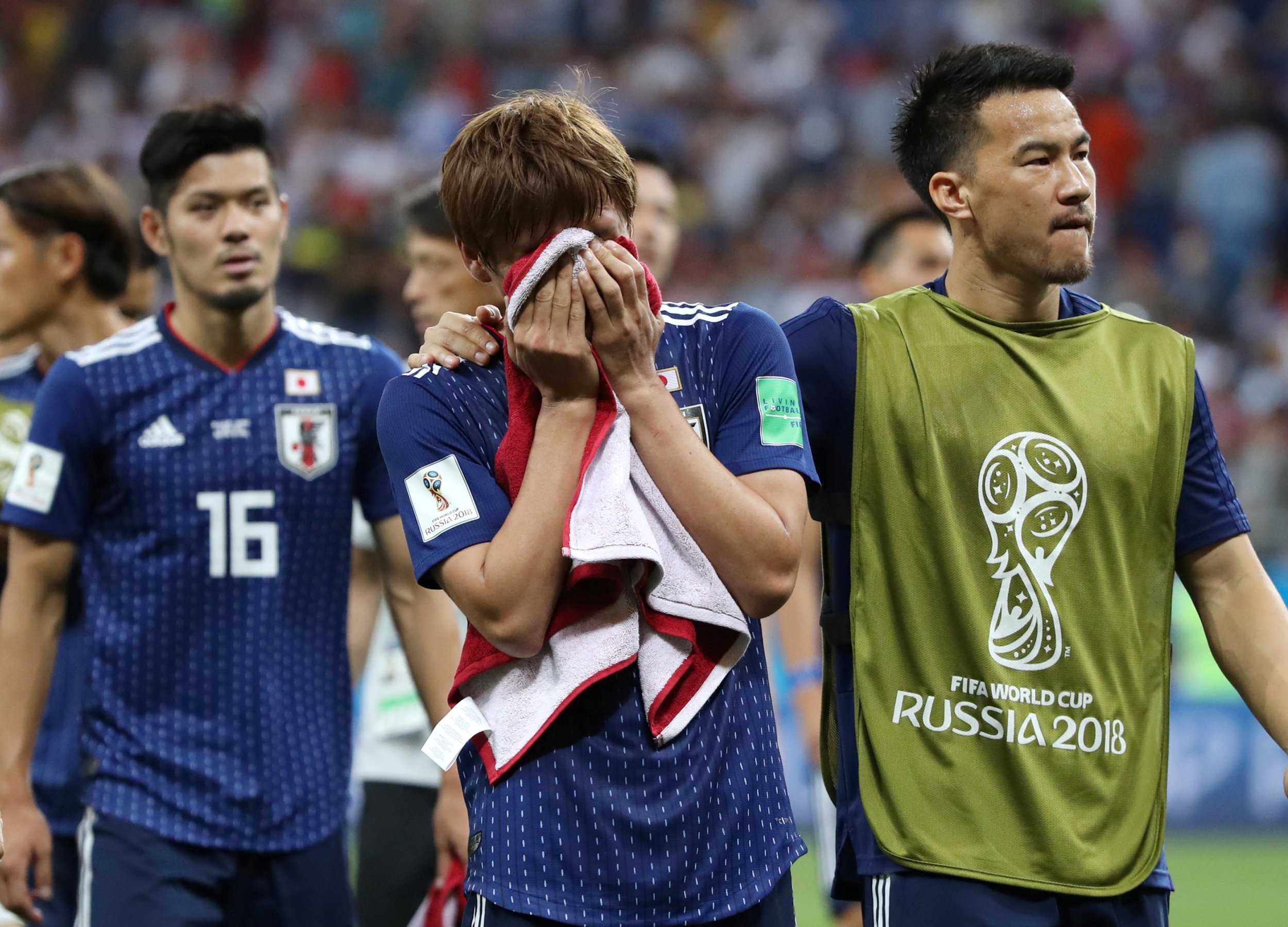 It was end of the road for Blue Samurais as Chadli’s goal sent Belgium through to the quarterfinals and Japan home.

Japanese, who went 2-0 up with goals by Genki Haraguchi and Takashi Inui early in the second half, were sobbing on the ground after Chadli slotted ball home from Thomas Meunier’s cross four minutes into injury time at the Rostov Arena. Belgium were back into the competition thanks to the goals coming from Jan Vertonghen and Maroune Fellaini who ensured that the Red Devils are back into the game.

However, in the ending moments of the game, Chadli gifted Belgium their lifeline as he scored from a spectacular cross making it 3-2 for Belgium. The European Giants will now face South American Giants Brazil as they look forward to qualifying for the semi-finals.

The social media was in full praise of the Blue Samurais and so was our Indian Football Team captain Sunil Chhetri who praised the fellow Asian nation for their performances at the World Cup.

Japan, you were brilliant tonight. You filled every Asian with hope and left us with something to be proud about.

Also Read: Football: Clubs Placed On Alert As Barcelona Are Ready To Sell Their Star Player