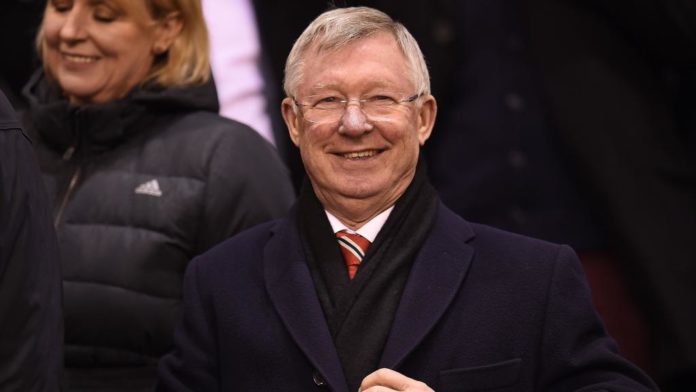 It’s a blast from the past at the Manchester United camp what with the return of former players and staff, viz Ole Gunnar Solskjaer and Mike Phelan as interim manger and head coach respectively. In addition, former manager Sir Alex Ferguson is also back at Old Trafford as a consultant, however, with the aim of restring glory to his former team. 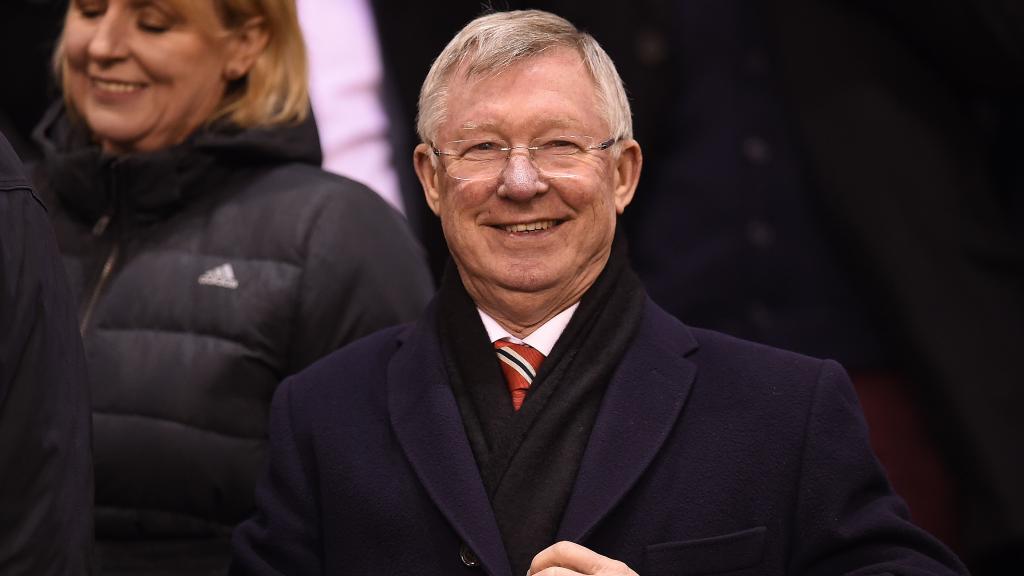 The legendary manager was instrumental in getting his former player, Solskjaer, and former assistant, Phelan, back to United following the sacking of Jose Mourinho last week. Club executive vice-chairman Ed Woodward has fallen back on bringing in Ferguson as well, albeit not in a full time position, as he witnessed 3 managerial failures on his watch at Manchester United.

While Fergie will sit back and pull the strings from behind the scenes as a consultant, he however made sure Ole and Mike were the right candidates to fill in the right holes at the dodgy United camp, and will hope to reconstruct the now falling apart English giants to their former glory. It would appear like the Scot’s choices in Solskjaer and Phelan were spot on as United and Solskjaer passed their first test at Cardiff last week, thumping them 5-1 at home. The result marked the first time since Ferguson’s departure from Old Trafford that a 5 goal tally had been reached by the team.

In other news, former goalkeeper Peter Schmeichel prepares to take over as the new director of football at Manchester United, amidst complete planned overhaul at the club.