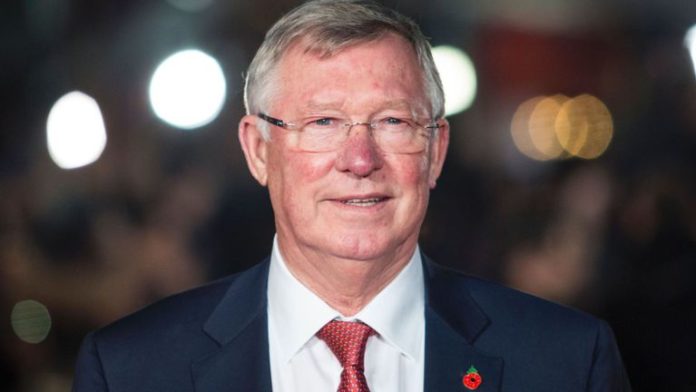 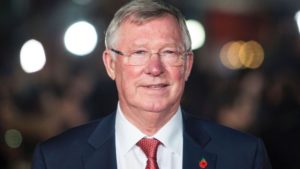 Former Manchester United manager Sir Alex Ferguson has posted a video on the social media saying that he wouldn’t be sitting here without great care of his hospital staffs following the surgery he went through for brain hemorrhage.

Ferguson, who is 76 years old had emergency surgery on 5th May and was in intensive care for several days at Salford Royal Hospital. Following the successful surgery he has spoken publicly for the first time on social media.

In a 48-second video, posted on Manchester United’s twitter account, Alex Ferguson said: “I want to thank the medical staff at Macclesfield, Salford Royal and Alexandra hospitals. Believe me, without those people who gave me such great care I would not be sitting here today. Thank you from me and my family.”

“The good wishes do resonate very strongly with me. Thank you for the support you have given me. I will be back later in the season to watch the team and, in the meantime, all the best to Jose Mourinho and the players.”

He also thanked all his fans and his well wishers who prayed for him at home and social media to get well soon.

Football: Jurgen Klopp ready to give Sturridge another shot at cementing Liverpool place