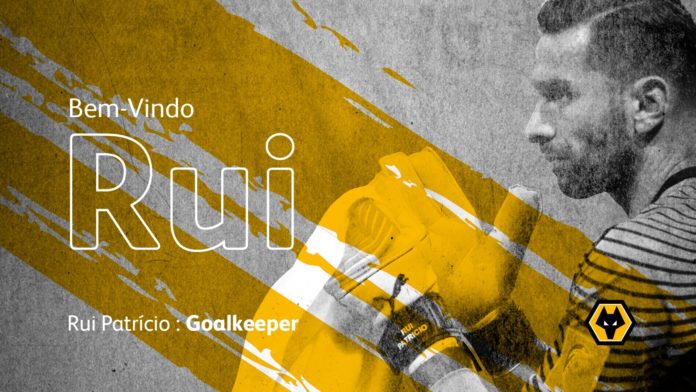 The last week has totally been mind-boggling for the Portuguese International who is in Russia for the ongoing World Cup. From terminating his contract with Sporting Lisbon due to an attack on players and fans by a group of 50 fans to facing the 2010 World Cup Winner, Spain in the first match for Group B and coming out with a draw due to a blistering performance by none other than Cristiano Ronaldo. Even though he conceded 3 goals all of them were pretty tough to save. 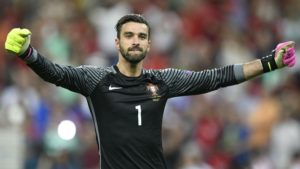 He also signed a four-year contract with Premier League newcomers, Wolverhampton Wanderers yesterday which is subject to International Clearance.

Wolves are delighted to confirm @selecaoportugal and @Sporting_CP number one Rui Patricio has joined the club on a four-year deal. #BemVindoRui

It will be interesting to see how the Portuguese International fares in the Premier League with a new team who have just been promoted to the top tier after a 6-year absence.

What do you think about Rui Patricio’s move? Let us know in the comments below. 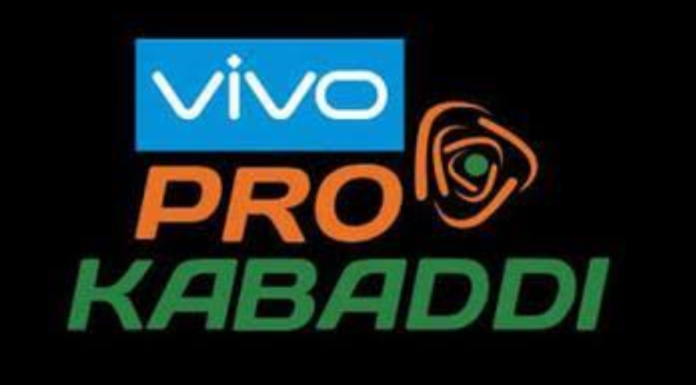 Pro Kabbadi Roundup : UP Yoddha and Dabang Delhi fix their date for the Eliminator 3

Full list of players sold in the IPL auction 2019

Manchester United and Solskjaer make it 7/7 after Brighton win

Manchester City move closer to securing a deal for Rodrigo

PSG and AC Milan in a tussle for Napoli winger Lorenzo...