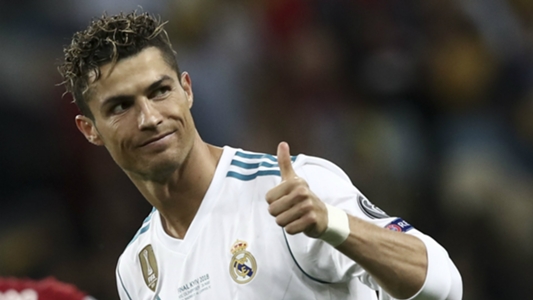 The moment has arrived. Cristiano Ronaldo is finally donning the ‘black and white’.

Juventus have confirmed the arrival of Cristiano Ronaldo and his transfer fee.

The Zebras will pay 105m euros for the Portuguese and have a maximum of one year to pay the entire sum in up to two instalments.

A statement released by Juventus also confirmed they will pay a one-off 12m euros fee to Ronaldo’s agent Jorge Mendes.

It is also now confirmed that Ronaldo has signed a four-year contract until 2022.

The 105m euros fee makes him the most expensive player in Serie A history, usurping the 90m euros Juventus paid to sign Gonzalo Higuaín two summers ago.