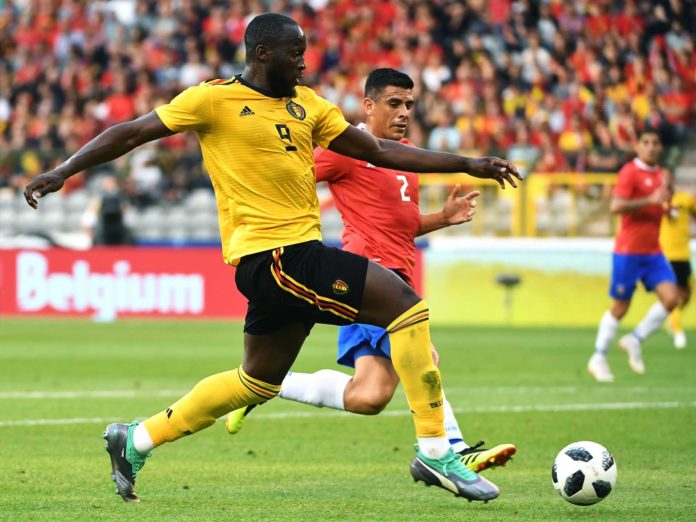 The Manchester United striker recently posted on his Instagram account that he has signed a “long-term deal” with Puma just when the World Cup fever has just started. We have seen him wearing Adidas boots throughout the last season and last week we’ve seen him wearing Nike Mercurial Vapor 360 against Egypt. However, during Belgium’s World Cup warm-up matches, Lukaku wore PUMA One boots and scored three goals in three games

He posted on social media: “I’m so excited to finally announce that my long awaited boot deal is with PUMA Football!

I’m so excited to finally announce that my long awaited boot deal is with @PUMAFootball! I’m looking forward to working with a brand committed to aiding me achieve success for @manchesterunited & @belgianreddevils on and off the pitch. #NewLevels

It seems Lukaku’s decision of signing with Puma came after he joined rapper and business mogul Jay-Z’s management agency Roc Nation Sports in March and Jay-Z is a big fan of Puma.

FIFA World Cup 2018: Player to watch out for – Diego Costa