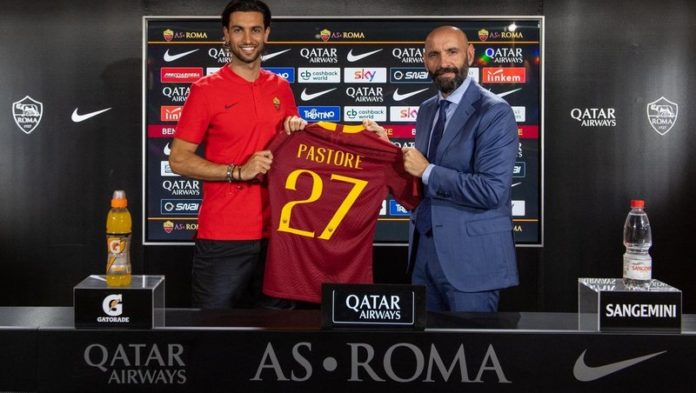 Roma is on a roll this transfer season having signed Javier Pastore, which is their 8th buy this summer. He signed from Paris St-Germain for 24.7 million euros (£21.8m) and has been given a 5-year contract which keeps him at Stadio Olimpico till 2023. 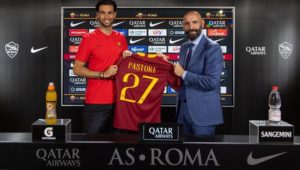 PSG was interested in selling Javier Pastore as they had to abide by UEFA’s Financial Fair Play Rules, which would require PSG to make 60m pounds from player sales this summer.

Pastore, who joined PSG from Palermo in 2011, had only one year left on his current contract at the Parc des Princes. He had scored 45 goals in 265 appearances for the current Ligue 1 champions. 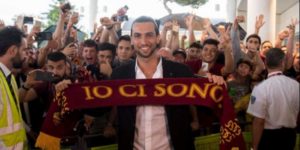 “The signing of Javier makes me very happy because we are talking about the sort of player who can excite the fans who he plays for,” said Roma sporting director Monchi.
“In my career, I have signed a lot of players, but Javier might just be the one with the most talent.”

The Shepherd has found his new flock. Welcome to #ASRoma, Javier Pastore!
🐺🌳🐐 pic.twitter.com/oZMOO9jq8v

Looking at the transfers of Roma this year, expectations will surely be high from the ‘I Giallorossis’. Do let us know your thoughts in the comments below.

Football: Countries get together to pay fines for Shaqiri, Xhaka and Lichtsteiner