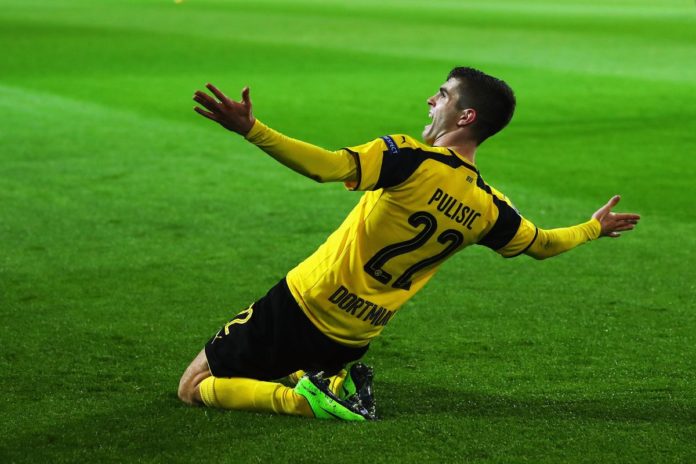 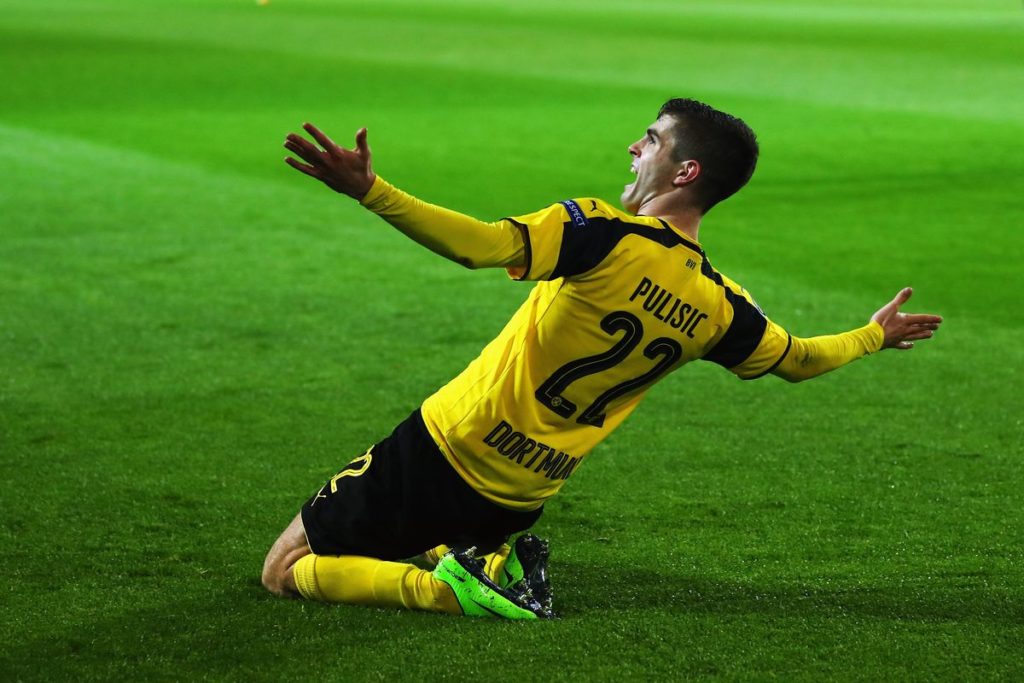 Jurgen Klopp talks about his interest in Dortmund’s 19 year old winger ahead of their clash with Borussia Dortmund in the International Champions Cup.

The German has said that a deal between Dortmund and Liverpool for the 19 year old is highly unlikely to happen in this transfer window as he believes that Dortmund is the right place for the american winger to shape his future.

“I like Christian, I’ve known him since he was a kid. He’s still not really old, he’s a fantastic player, and it’s deserved people think highly of him in America.

“In Germany, it’s the same. If he wants to play in England or whatever one day then for sure he has the chance to do so but he’s at a really good club for his development at this moment.

“It’s really good to be at a club where they know him already. He had not his best season last year but he was still a decisive player but it’s important in that age group that there’s no rush.

“He still has 14 or 15 years to play in his career and that’s good and he wants to be the best Pulisic he can be. For this, there is still space for development.

“I like him, it’s not that that could be the problem, but we respect contracts still and there’s no market I know about at the moment. We did our business and Dortmund are doing theirs. All good.”

Klopp has already worked with Pulisic while he was at Dortmund. Although a deal is not bound to happen this time around, Klopp believes that a potential transfer to Liverpool is not very far away. Klopp has assembled one of the best teams of Liverpool history already. A team that has greater prowess and chance to get their hands on the much awaited premier league trophy than any of the Liverpool teams that have been assembled in the premier league era.

If Klopp can rope in Pulisic to this current Liverpool roster, it would make the Reds one of the greatest teams to have ever created. Their destiny can only decided by trophies which the fans believe is in touching distance now more than ever.