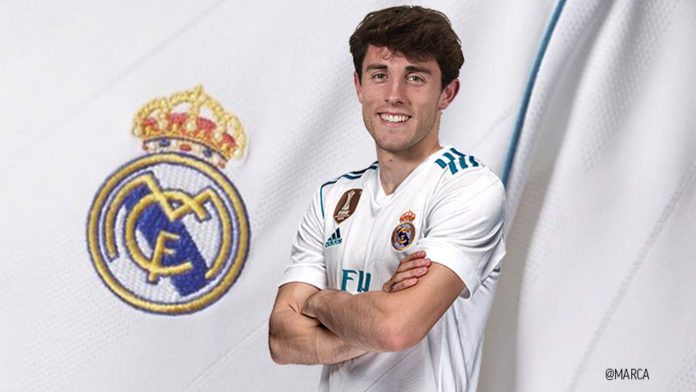 Real Madrid has boosted their defence options by signing Alvaro Odriozola from Real Sociedad and the fee is expected to be around the £35million mark. He has signed a contract for the next six seasons. He turns 23 this December. 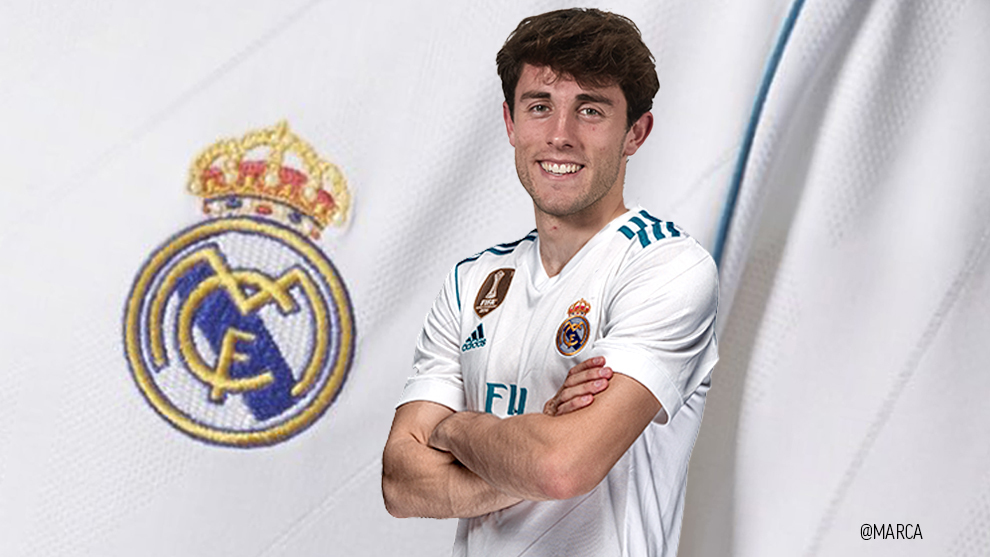 Odriozola is mainly a player in the right-back position and will battle with fellow Spanish defender, Dani Carvajal and Morocco’s Achraf Hakimi for the starting spot. Reports suggest Achraf Hakimi will be loaned out for the season. 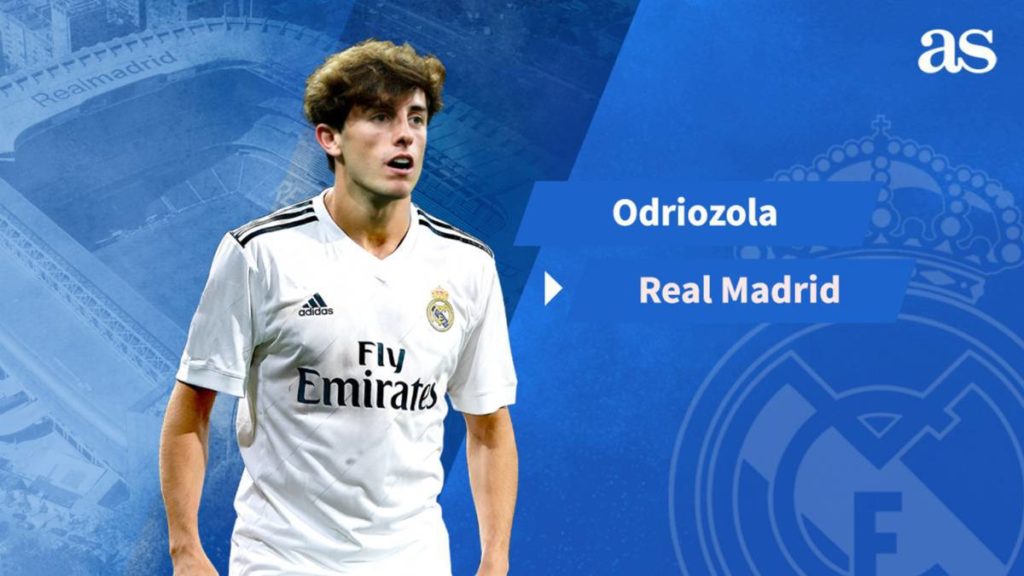 Odriozola was part of the 23-man squad of Spain’s World Cup campaign and played in the warm-up games but failed to feature in any of the 4 games.

“We want to thank Alvaro Odriozola for the professionalism and commitment shown during his stay in our club from his youth years to the first team, at the same time as wishing him the best for his personal and professional future,” said a Sociedad statement.