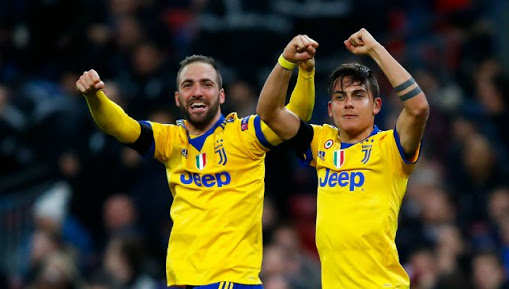 According to reports, Premier League Giants Liverpool are looking to take advantage of Ronaldo’s move to Turin in an attempt to complete the signing of Argentine star Paulo Dybala.

Following the arrival of former Los Blancos star Cristiano Ronaldo in Turin, future of Gonzalo Higuain, Paulo Dybala and Mario Mandzukic have been brought into doubt with the Protuguese star set to be in seen in a talismanic role. And now according to Argentine News Outlet TyC Sport, Liverpool are willing to take advantage of this situation by offering starlet Paulo Dybala a way out of Italy.

According to reports, Liverpool are willing to do everything to bring him to Anfield and will even break their club transfer record by paying him upto €90 Million to see him in red stripes of Merseyside. Let’s see how this transfer saga unfolds.

Also Read: Rajon Rando is signing a one year contract with Lakers.