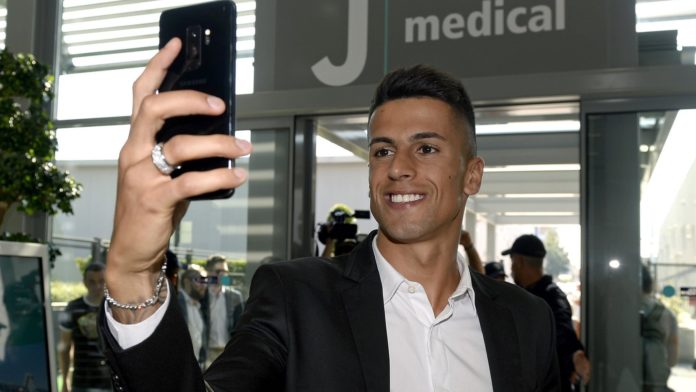 Juventus have confirmed the signing of Portuguese right-back, Joao Cancelo for £35.5m from Valencia and has signed a 5-year contract with the Italian Champions.

He was on loan last season to Inter Milan from Valencia and Juventus were impressed of his playability. The 24-year-old can also play on the wing and also scored once in his 26 starts. 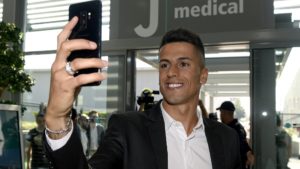 Cancelo operated from the right back last season and created 33 opportunities last season, one of the most for any defender. He also has 38 successful dribbles that helped Inter get European football this year. 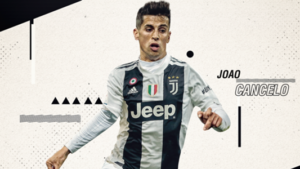 This is a good time for Cancelo to join Juventus as the previous first choice Stephan Lichtsteiner has left for Arsenal on a free transfer, so Cancelo will get slotted into the first team from the start.
Juventus have already signed some big names in this market- Douglas Costa, Emre Can and Mattia Perin.