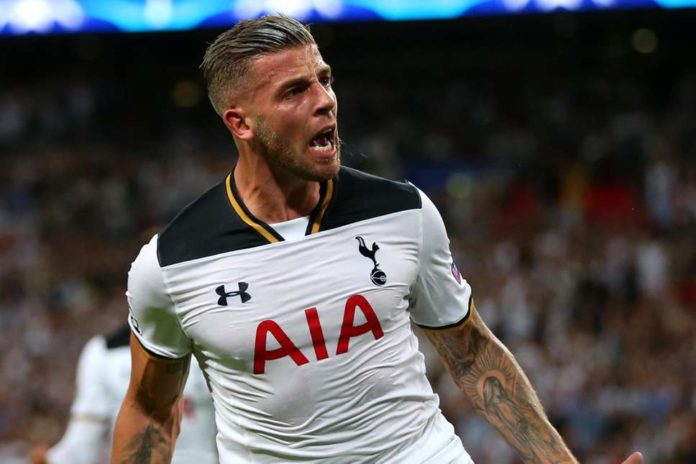 Tottenham Hotspurs manager Mauricio Pochettino has confirmed the extension of defender Toby Alderweireld’s contract with the north London club which will see him stay with the Spurs until the summer of 2020. However, doing so has triggered the Belgian’s dodgy and time sensitive release clause of about £25m. 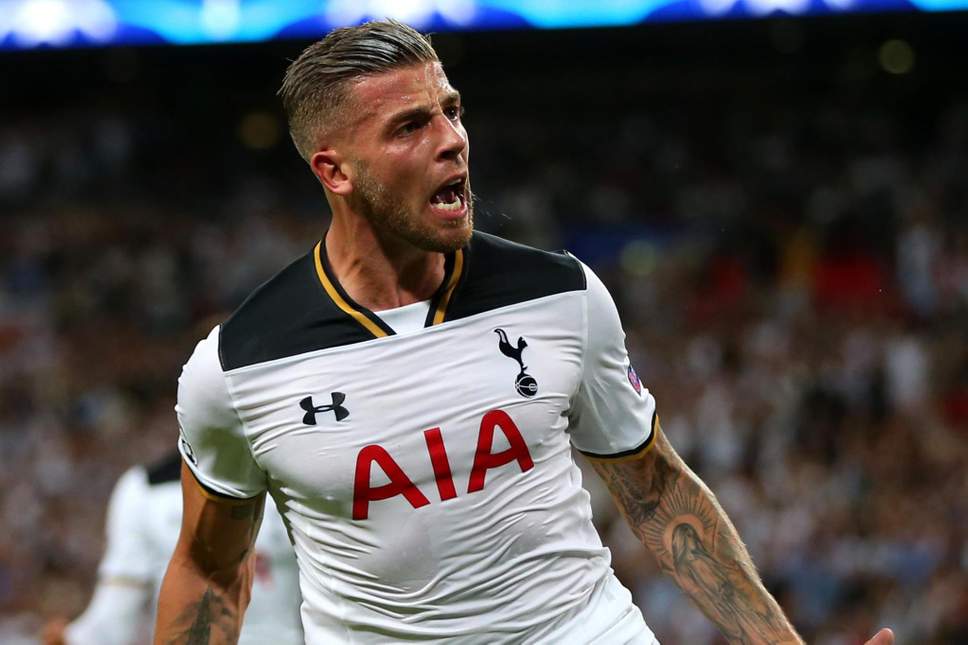 Alderweireld, 29, was due to be a free agent with his present contract with the club running out at the end of the season. However, in an attempt to prolong the defender’s stay in north London, Tottenham have opted to go for the one-year contract extension option which has thereby triggered his £25m buyout clause. The defender will be at the club until the last couple of weeks of the extended contract, when the said contract will run out after it starts from the beginning of the new season next year.

The 29-year old Belgian was all set to leave Tottenham last summer when he rejected a long term deal with the club, whilst being on Manchester United’s radar for the most part of the summer. However, no deal between the two came through and Alderweireld stayed back in London, where he has enjoyed a good season so making 17 Premier League appearances alone, and 24 in all competitions.