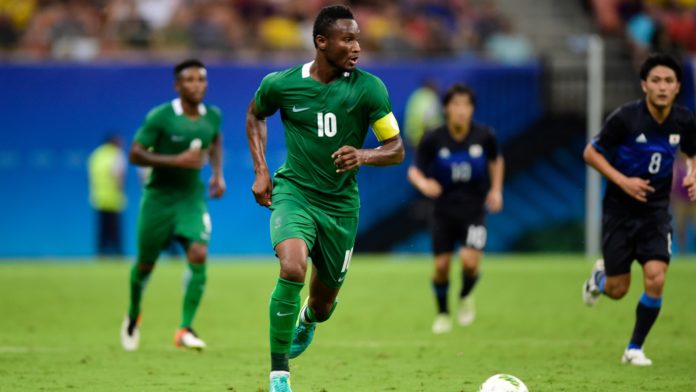 John Obi Mikel’s father was kidnapped 4 hours before his country’s game against Argentina. Mikel revealed this on Tuesday that his father was being held for ransom and he was warned that if he tried to inform anybody his father would be shot.

The former Chelsea midfielder was in the bus going to St. Petersburg last Tuesday when he received the call. The kidnappers demanded 10 million Nigerian nairas (around £21,100) for the safe return of Pa Michael Obi. He kept quiet about it and never lost his patience while leading his country on the biggest stage for a footballer.

He spoke about it to the News Agencies after his father was freed by the Nigerian police. His father is in the hospital right now due to the torture inflicted on him and Mikel is considering flying him abroad for further treatment.

Football: Samurai Blue and their fans receive worldwide praise for leaving with dignity after defeat

FIFA World Cup 2018 : History beckons as Sweden and Switzerland battle it out for a place in the quarterfinals.