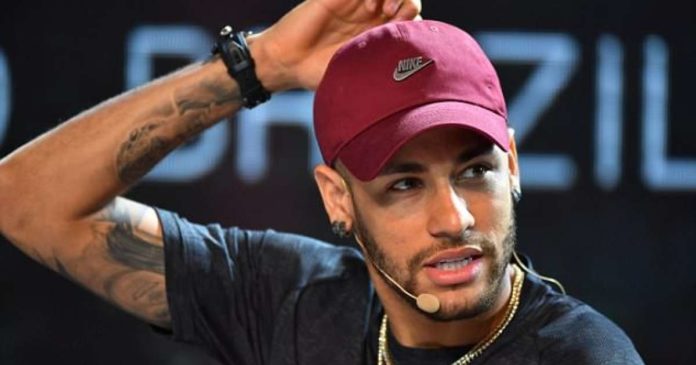 Brazil superstar Neymar admits that after his nation’s quarter-final defeat to Belgium at the World Cup, he couldn’t look at a ball and didn’t want to see any of the remaining matches.

It was evident that a lot of responsibility and hope rested on Neymar’s shoulders at this year’s World Cup at Russia after he was taken out of the 2014 World Cup midway, due to an injury.

“I wouldn’t go as far as to say I didn’t want to play again but, I didn’t want to see a ball, or to see any more football played,” 26-year-old Neymar told AFP in an exclusive interview on Saturday.

“I was in mourning, I was really sad about it, but sadness passes, I have my son, my family, my friends and they don’t want to see me moping around. I’ve got more reason to be happy than sad,” said Neymar, reflecting on his team’s 2-1 quarter-final defeat to Belgium.

When asked about reports in Spain linking him with a transfer to Real Madrid the forward said: “that’s all speculation from the press.”

The Brazilian superstar, who moved to PSG for a world record 222 million euros last year, insists that the burden of expectation on his shoulders – whether with his club or country – does not weigh heavily.

“No, all the great players feel pressure,” he said.

“It’s true that when it comes to me, there are double standards. I have been aware of this responsibility, not only for Brazil but also in club football, since I was 17, 18 years old.

“I have prepared myself to handle this pressure and I know that when the results are not what they should be then that pressure increases.”