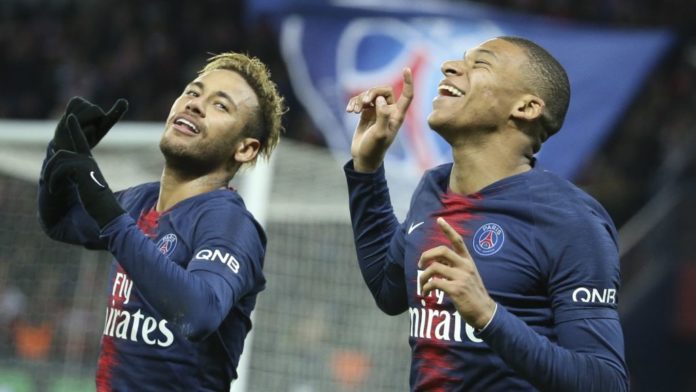 Ligue 1 champions Paris Saint-Germain might be compelled to sell either one of their global footballing sensations Neymar or Kylian Mbappe as early as the coming transfer window, as previously alleged claims of them breaching UEFA’s Financial Fair Play rules require them to pay off a whopping £170m fine in order to appease it. 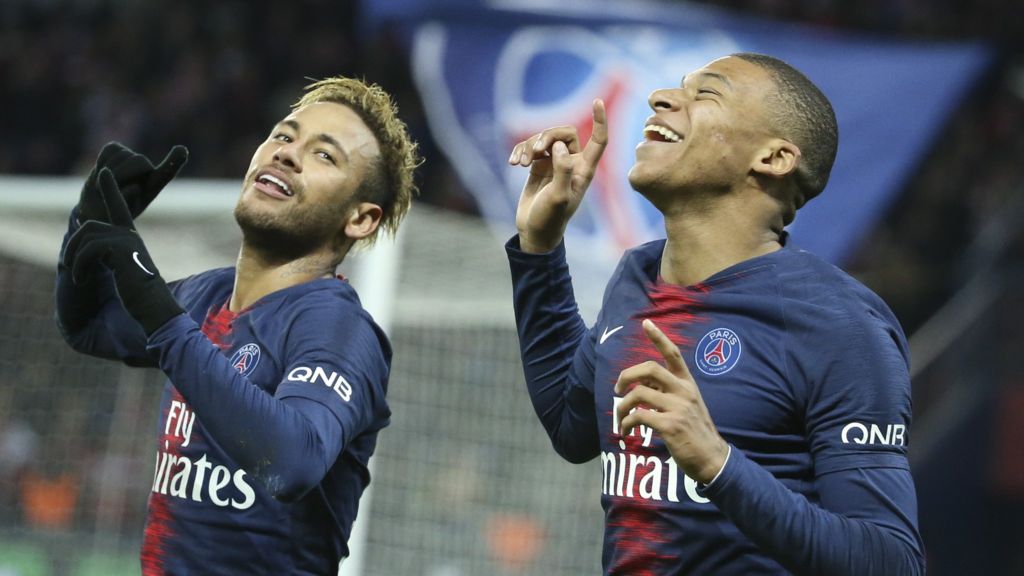 After backtracking in Barcelona for 4 years, Neymar moved to the French capital last year in August for a record £195.8 million, followed by the wonderkid Kylian Mbappe the same year for another record £158.7 million, and having costed literally a fortune or two to their owners when they signed for them, it really does not take a rocket scientist to figure out that those transfers put a massive weight on PSG’s bank account. Following media report claims regarding the signings, breach of UEFA’s FFP rules on PSG’s part soon surfaced and the multiple Ligue 1 champions were soon at the receiving end of the European football’s governing body’s fury.

In order to appease FFP, the Paris football club will have to dish out a fine of £170m, and, again, no rocket science involved, they will have to consider selling one of these superstars to procure the amount. While PSG have furiously denied these rumors of being under pressure to sell either of their players, that does not seem the case to be.

There have been constant reports of Neymar returning back to Catalonia. Mbappe is the most probable one to stay given his age and caliber.

However, if found guilty of the breach, PSG will be banned from Champions League participation indefinitely.